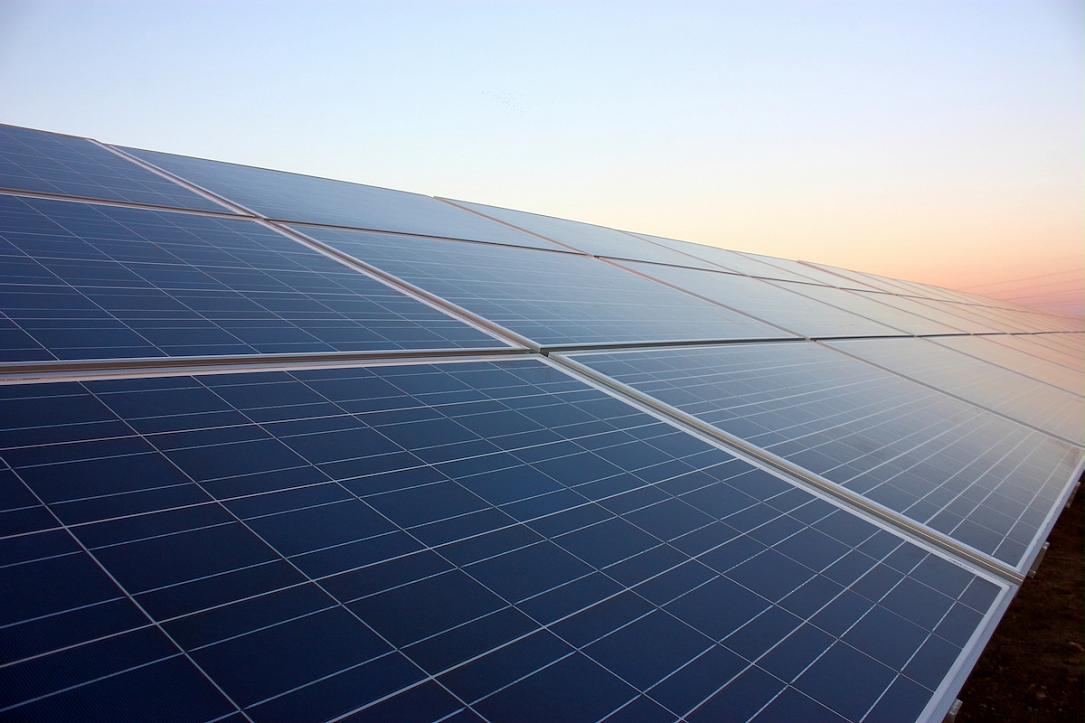 Nofar Energy, a company listed on the Tel Aviv Stock Exchange (TASE), announced it took over a photovoltaic park in Iepurești, Giurgiu County, with a capacity of 169 MWp. The project will most likely be expanded to 400 MWp, depending on the technical conditions of the national energy system network.

"Probably the largest investment in renewable energy near Bucharest and in Romania," said Favi Stelian, CEO of Nofar Energy Romania, adding that Nofar will continue to operate all power plants after constructing the projects in its portfolio, Economica.net reported.

The company also owns with Ecoenergy the park from Rătești, the largest photovoltaic park under construction in Romania so far, which is expected to be connected to the grid this year.

"Even if we entered the Romanian market in 2021, we already purchased last year - together with a partner - the 155 MWp Rătești photovoltaic project, a project for which the construction started. Currently, it is the largest photovoltaic project, but the Iepurești project will become number 1 once completed. In 2023 we will deliver energy from Rătești, and in 2024 from Iepurești. Thus, we will become one of the most important suppliers of green energy," Favi Stelian added.