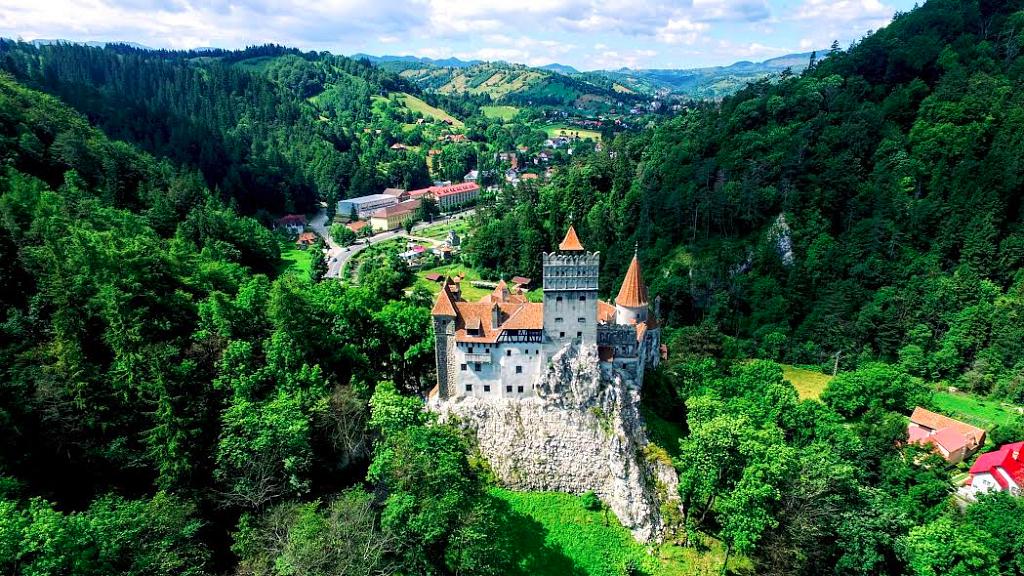 A recent article published in the online edition of National Geographic explores how the Bran Castle, located in central Romania, has come to be known as Dracula’s Castle.

The association with Dracula dates back to the 1960s communist government of the country and its plans to have a location that could be associated with Vlad Tepes, according to historian Nicolae Pepene, quoted in the article.

Located 30 kilometers away from Brasov and 170 kilometers north of the capital Bucharest, the Bran Castle is now owned by Prince Dominic Habsburg-Lothringen, who got it back from the Romanian state in 2006. Dominic Habsburg-Lothringen is the son of Princess Ileana of Romania, the daughter of King Ferdinand I and Queen Marie of Romania. The castle used to be a residence of Queen Marie between 1920 and 1938.

The castle is one of the most visited tourist sites in Romania. Over 835,000 tourists visited it in 2017.

The National Geographic article can be read here.

Secret tunnel to open at Romania’s Bran Castle this summer