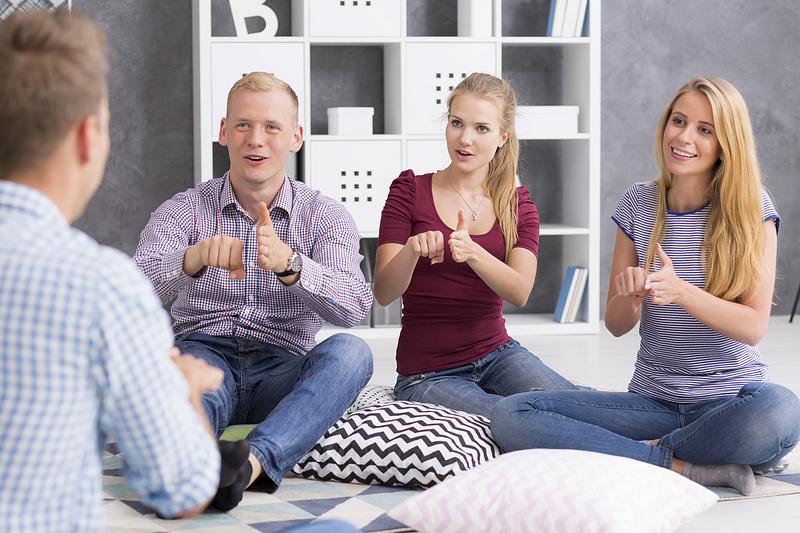 The school is the result of a partnership between the National Association of the Hearing Impaired in Romania (ANSR) and Mastercard.

The school will train specialists who will translate the music of artists and groups delivering concerts in the country to the hearing impaired.  It will cover two modules. One is designed for people who already known the sign language and will help them specialize in music. Another module will teach sign language to beginners, who can later specialize in interpreting music.

The courses are free of charge and take place in Bucharest, between March and May of 2020. Those interested can register by November 30 of this year.

Unheard School follows a project launched this summer, where music festival organizers were invited to make their events accessible to the hearing impaired.

Also in a partnership between ANSR and Mastercard, Amber Galloway Gallego, the most recognizable sign language interpreter specializing in the interpretation of concerts and music festivals, was invited to deliver a workshop in Romania. She also worked at this year’s Electric Castle festival.