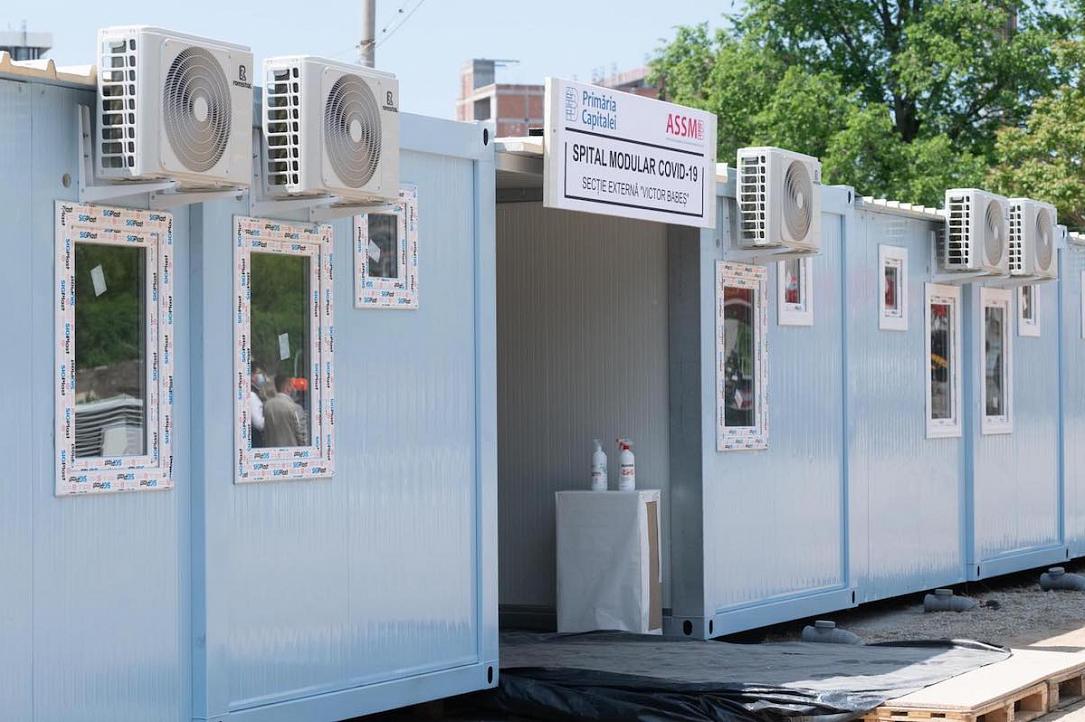 A new modular hospital that will be used for the treatment of mild coronavirus cases was inaugurated in Bucharest on Friday, May 8.

The new medical facility, which was built in two weeks by the Municipal Consolidation Company of the Bucharest City Hall, has 500 beds. It is "the largest COVID-19 modular hospital in Romania," according to Bucharest mayor Gabriela Firea.

The over 250 containers used for this hospital, as well as the sewerage and electricity systems, the equipment and endowments, required a total investment of EUR 2 million.

The medical facility has both single and two-bed rooms for patients and special areas for the medical staff.

The modular hospital will operate as an external section of the "Victor Babes" Infectious Diseases Hospital. It was built on the site of the future Metropolitan Hospital.

"We're currently experiencing a period of calm, but we are preparing in advance because we do not know what the evolution of the epidemic may be, we want to be ready for a possible new wave of infections. Either way, this is not wasted money because - being a construction with metal structure - everything here will be reused at the end of the pandemic, for the organization of the Metropolitan Hospital site," the Bucharest mayor explained.

Two other similar medical facilities have been installed near Bucharest in the last few weeks. One of them is a modular military hospital and was installed at the Ana Aslan Institute in Otopeni. The second one is a medical center arranged inside a 7,500-sqm hall at the initiative of French retailers Auchan and Leroy Merlin. 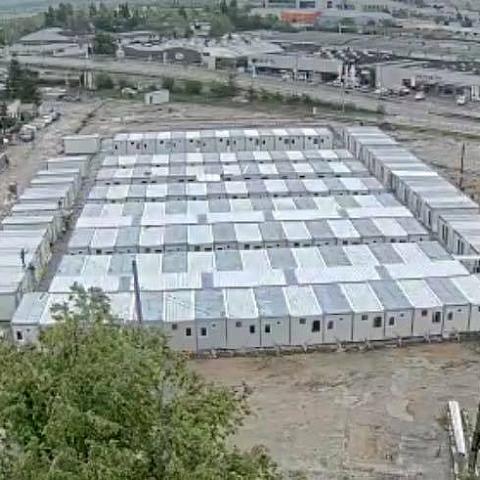 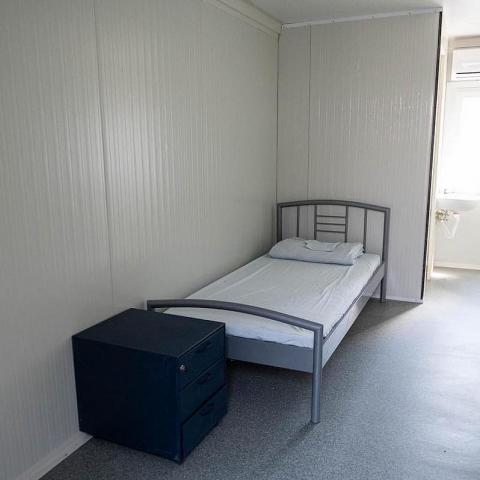 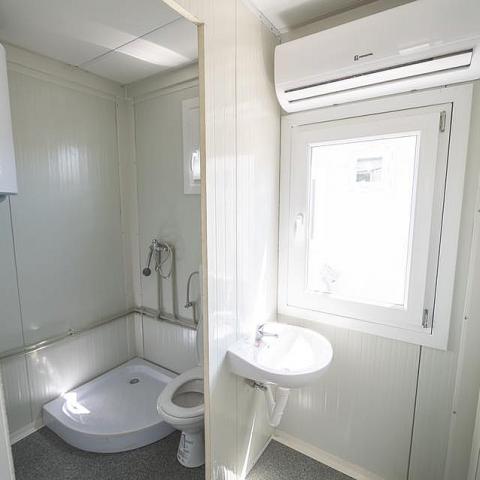 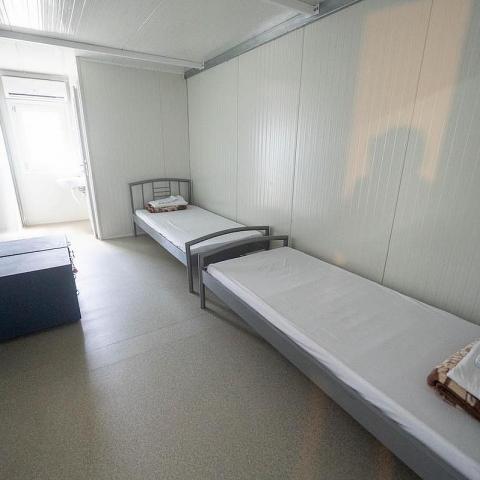