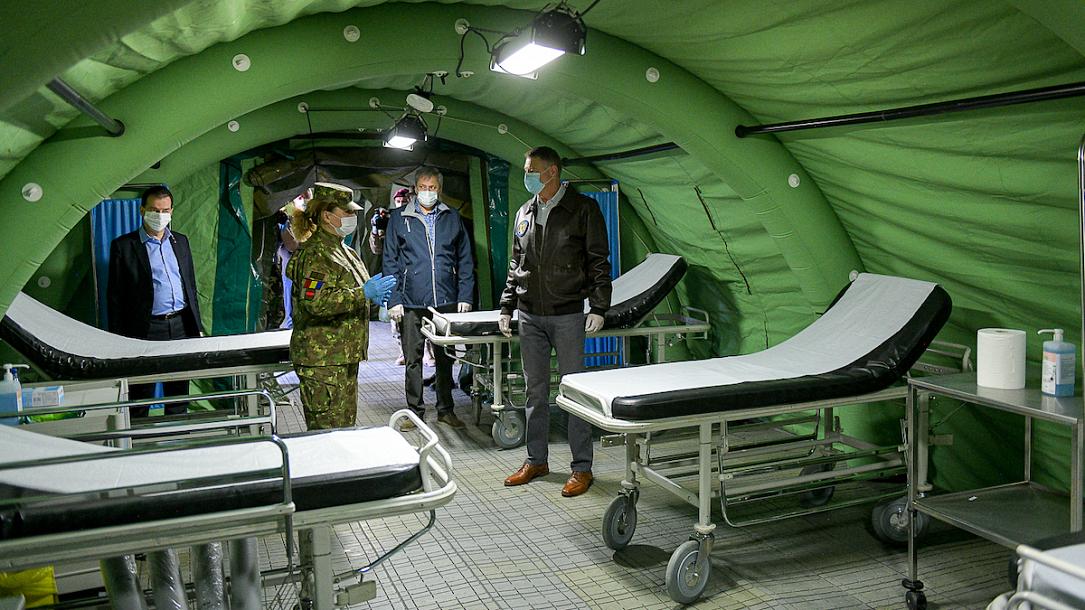 The ROL 2 military hospital installed at the Ana Aslan Institute in Otopeni, near Bucharest, was declared operational on Saturday, March 28, in the presence of president Klaus Iohannis and prime minister Ludovic Orban, the Ministry of Defense announced.

Once accredited by the Ministry of Health, the ROL 2 hospital will operate as as an external section of the Central Military Emergency University Hospital (SUUMC). The mild and medium cases of COVID-19 will be treated in this medical facility.

The hospital is made up of medical tents and containers. These include, among others, triage units, a lab, radiology and sterilization sections, and a decontamination zone.

“Today I visited the ROL 2 Military Hospital, a medical facility made in record time by the Army and the military medical personnel. Romania is prepared to cope as well as possible with this epidemic and I assure you that we will continue to take all necessary measures to be even better prepared,” Klaus Iohannis said after visiting the hospital.

The same ROL 2 military hospital was deployed in 2015 when it was supposed to treat potential Ebola infection cases. It was also used in NATO military exercises in 2019, including Vigorous Warrior – the biggest medical military exercise ever organized by NATO, which was hosted by Romania.

On Sunday evening, March 29, Secretary of State Raed Arafat, the head of the Emergency Department, also announced that a second military hospital would be installed in the seaside city of Constanta, at the CFR Hospital, according to News.ro. 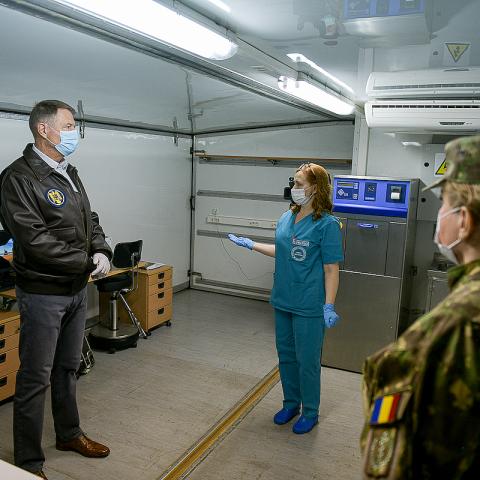 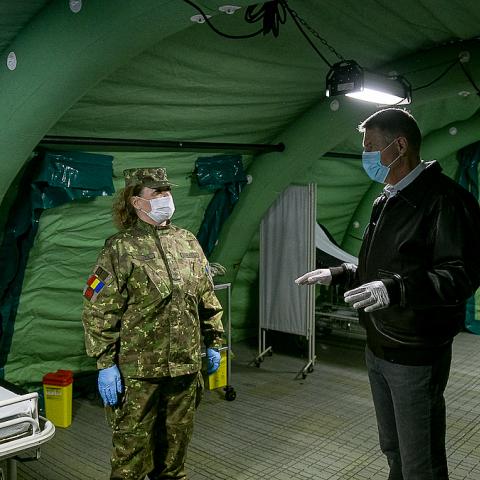 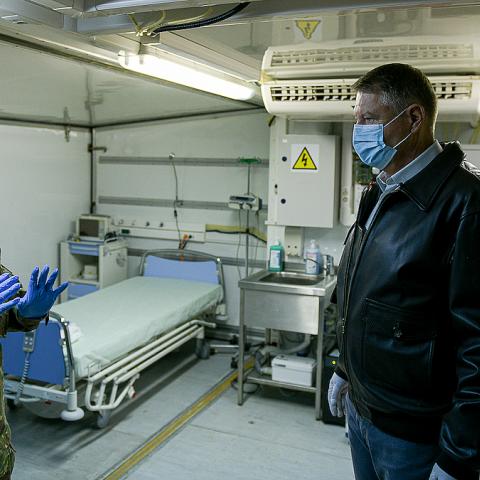