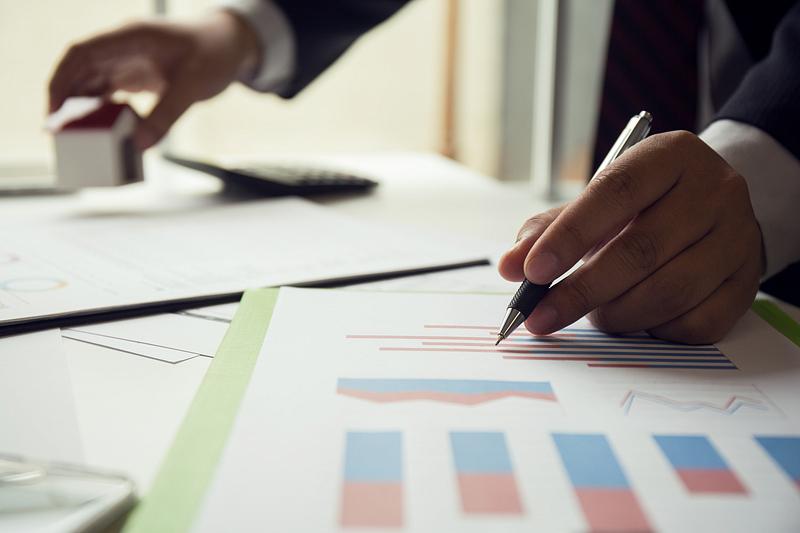 MAS Real Estate, a JSE-listed real estate company, announced that it is buying from PKM Development a portfolio of six shopping centers in Romania for almost EUR 320 mln, Economica.net reported.

The announcement comes as it expands into Central and Eastern Europe (CEE) and takes full control of the development joint venture PKM Development’s six subsidiaries, which own the centers.

The transaction is due to be completed before August 15 this year.

With the new acquisition, MAS RE reached a number of 17 commercial properties in Romania, of which 15 were developed by Prime Kapital.

PKM Development is an associate of MAS that houses the Development Joint Venture (“DJV”) between Prime Kapital Holdings Limited (Prime Kapital, founded by Martin Slabbert and Victor Semionov) and MAS.