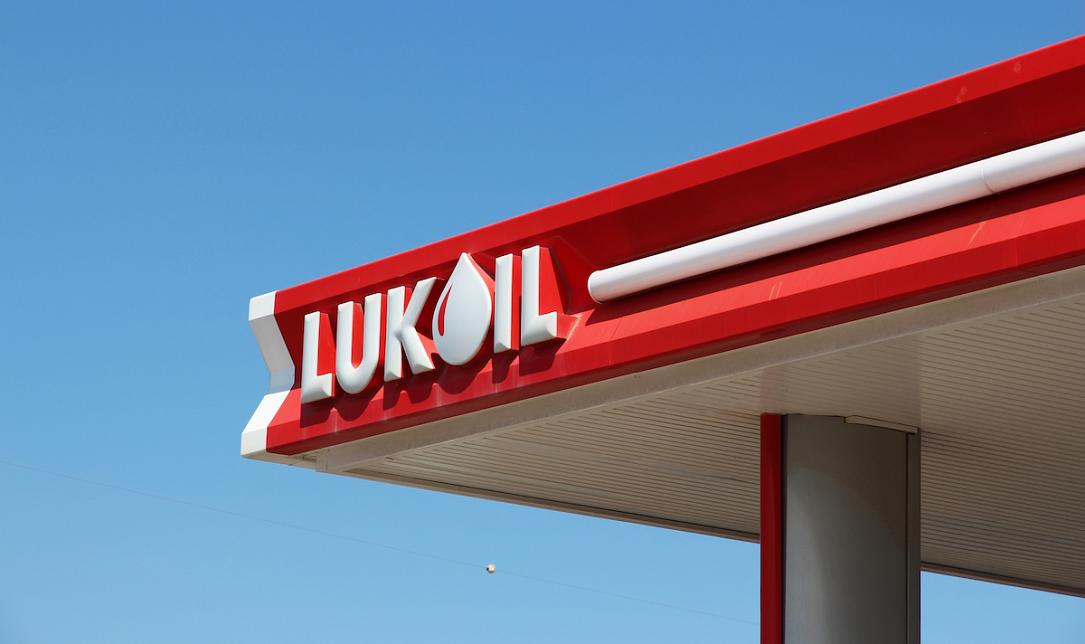 The lawsuit against the management of the Petrotel Lukoil refinery in Ploieşti, central Romania, but also against the company that manages the refinery and the parent company, Lukoil Europe Holdings (Netherlands), will start from square one after the Ploieşti Court of Appeal scrapped on November 25 the sentences given by lower courts. The ruling is final, News.ro reported.

The defendants were previously acquitted twice in lawsuits on the merits, after being sued for crimes under the law companies, the bad faith use of the company's capital and money laundering.

A court in Ploiesti admitted on April 18, 2016, the start of the trial of Petrotel Lukoil Romania and members of its top management on tax evasion and money laundering charges.

Romanian prosecutors announced in August that they had completed their investigations into alleged fraud at the local Lukoil refinery and indicted the Russian-owned Petrotel refinery, its Russian director-general and five other officials. Prosecutors estimated the losses to the state at RON 7.6 bln (EUR 1.76 bln) and seized shares and bank accounts of companies belonging to the Lukoil Group worth EUR 2 bln.

Prosecutors have brought charges against Petrotel Lukoi Ploiesti and former members of its top management - Andrey Iurevici Bogdanov, Andrei Rata, Dorel Dutu, Alexey Vointsev, Olga Kuzina and Dan Danulescu. Some of the accusations concern transfer pricing practices between 2011-2014, when the refinery's managers concluded contracts for the purchase of crude oil and for the sale of petroleum products at prices that were not favourable to the company, prosecutors concluded.

Separately, there are allegations related to financial contracts with firms within the group. Prosecutors allege that contracts between Petrotel and its shareholder Lukoil Europe were drawn up in favour of the latter.