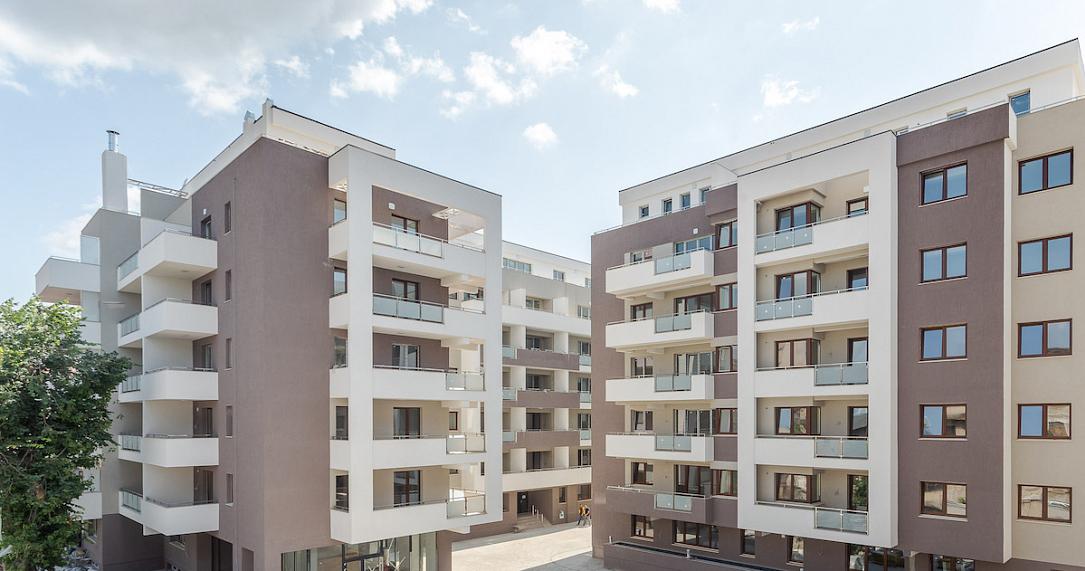 The project, which required an investment of around EUR 26 million, comprises 236 apartments from one to four rooms, included in three low-rise buildings, with five floors and a sixth floor retracted. Approximately 70% of the apartments within Soho Unirii have already been purchased.

“The Romanian real estate market is very attractive and we are satisfied with the results registered with Soho Unirii, where we basically opened a new area for residential developments, right within the heart of Bucharest. We are looking at different new investment opportunities, being interested in both new residential developments but also in developing mixed use projects, with office and residential spaces”, stated Richard McLaughlin-Duane, Managing Partner London Partners, the project’s developer.

London Partners is a British real estate developer, part of an international group active on the local market since 1994.