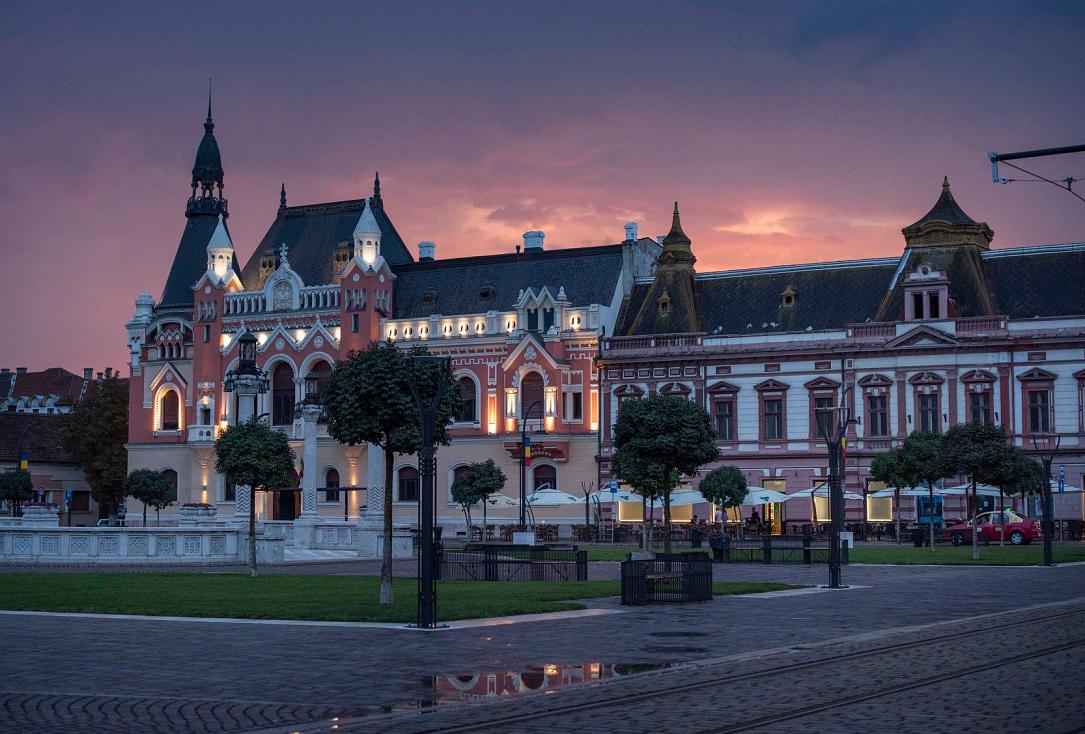 A powerful fire destroyed the Greek-Catholic Episcopate’s palace in Oradea on Saturday night, August 25. The fire was so strong that some of the palace’s towers started to collapse.

About 100 firefighters intervened to put out the fire and the intervention took three hours.

The palace, built in the early 1900s, is one of Oradea’s landmarks, located in the city’s central area. The building’s façade had been renovated recently and the interior was also supposed to undergo renovation with EU funds.