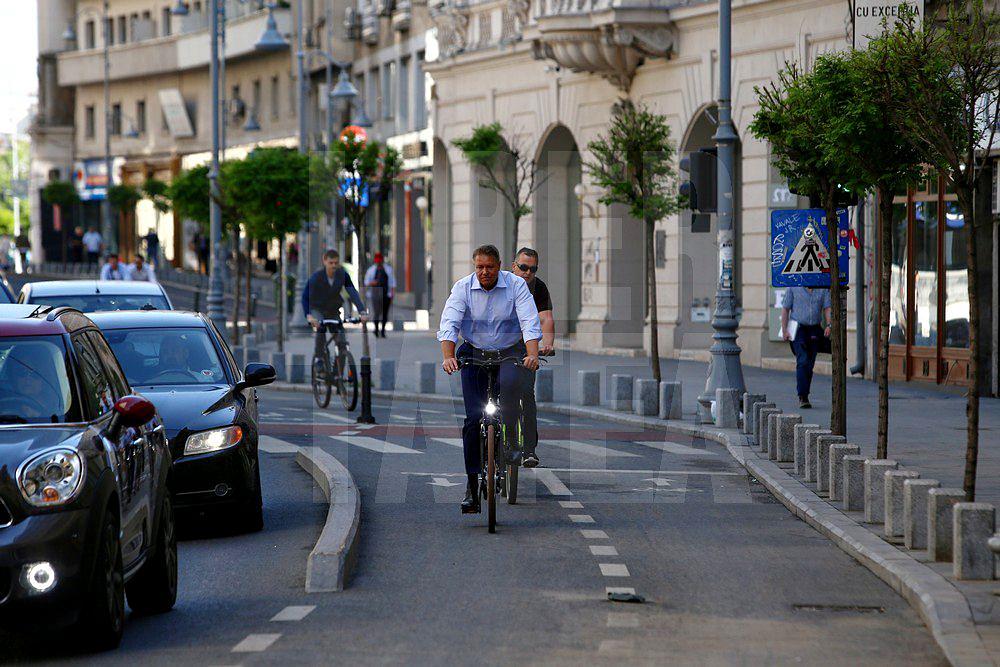 The president chose to go from his official residence, the Villa Lac 2, to the Cotroceni Palace by bike.

On Monday evening, April 23, the president went for a bicycle ride in the Herastrau Park area in Bucharest. Unlike this morning, on that day he also made a quick stop to the place where the journalists were waiting, with which he talked about several topics, including the conflict between the government and the National Bank BNR, and the “infernal” traffic in Bucharest.

Klaus Iohannis is an active president. He also likes to ski, and the Sureanu ski domain in the southern part of central Romania’s Alba county is one of his favorites. Last winter, he was seen there on several occasions.