Romanian president warns against political capitalization of the street protests 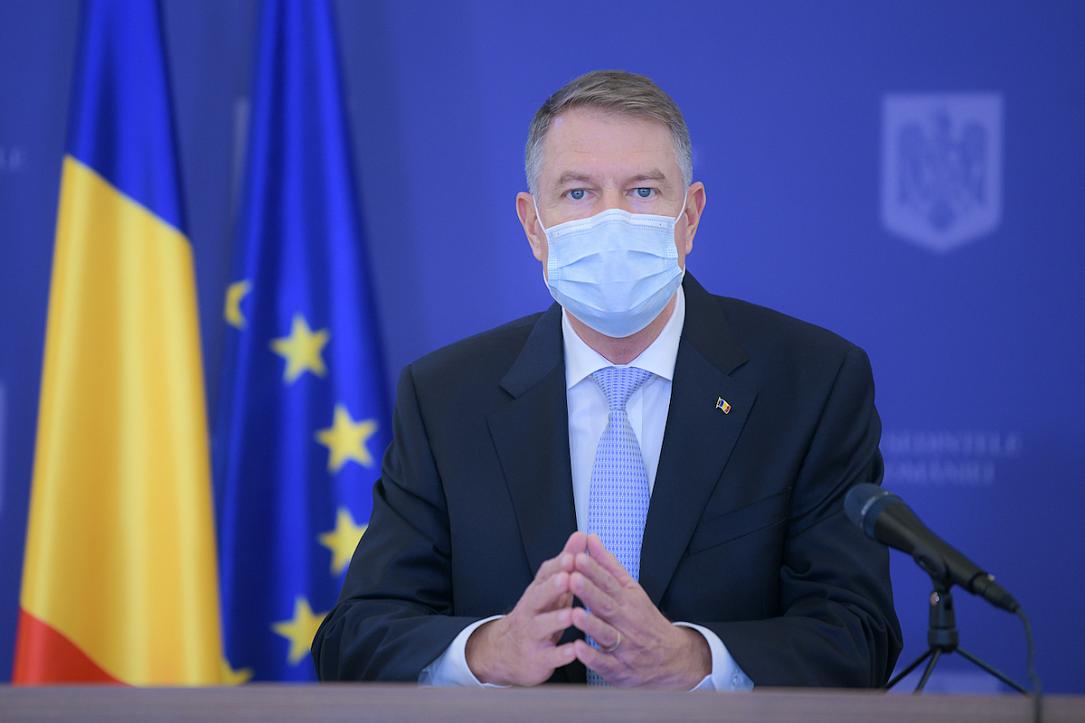 Romanian president Klaus Iohannis, in a public statement on March 30, condemned in harsh terms the violent protests with xenophobic and extremist notes that took place in the previous night in several cities in the country, which he said were "intolerable and completely unacceptable."

He also warned against politicians attempting to derive dividends from the public frustration against restrictions.

"I strongly condemn any attempt to politically capture the protests and use them to spread hatred, xenophobia, and anti-Semitism. Politicians, regardless of the party they come from, have a huge responsibility in these difficult times for our country," president Iohannis said, according to G4media.ro.

On March 30, protests against the restrictions imposed by the authorities for curbing the effects of the pandemic continued for the second night in a row.

The Romanian Gendarmerie announced that it secured the order and safety of the participants in the protests that took place on Monday in 70 localities of the country. A number of 650 fines were issued to protesters and organizers, totaling over RON 400,000 (EUR 80,000), for several violations of the legislation in force.