Uber expands to the Eastern Romania city of Iasi 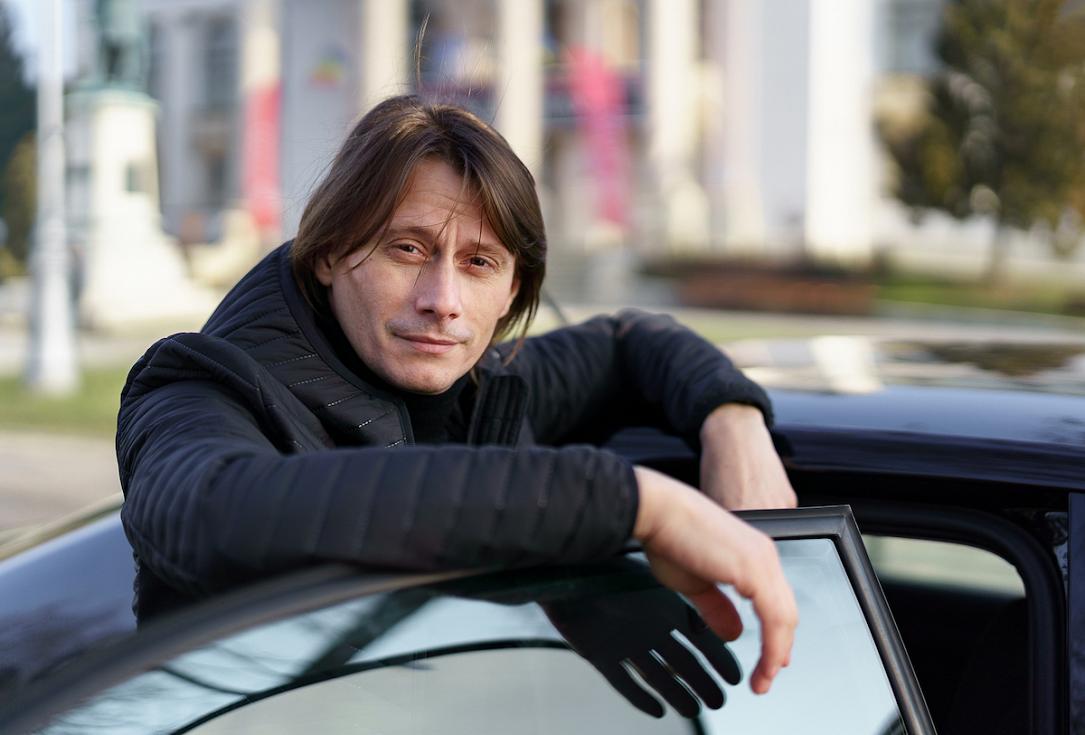 Popular ridesharing app Uber launched in Iasi, the biggest city in Romania’s Moldova region, on February 21. Iasi thus became the fifth city in Romania where the service is available, after Bucharest, Cluj-Napoca, Timisoara, and Brasov.

“We are happy to launch our service Iasi, the fifth Romanian Uber city. Today, Iasi joins dozens of other European cities that have Uber - Paris, London, Berlin, Prague, Amsterdam, Warsaw and many more. We want to partner with authorities here to make the city less congested, reduce pollution as well as make it more tourist-friendly,” said Nicoleta Schroeder, Head of Uber Romania.

Actor Marius Manole was the first user of the Uber app in Iasi.

The fee for a ride using the uberX service in Iasi is RON 1.8 (EUR 0.38) per kilometer and a trip from the airport to the Palace of Culture in the city center costs about RON 17 (EUR 3.64) in normal traffic conditions. The first trip for new Uber users is free of charge.