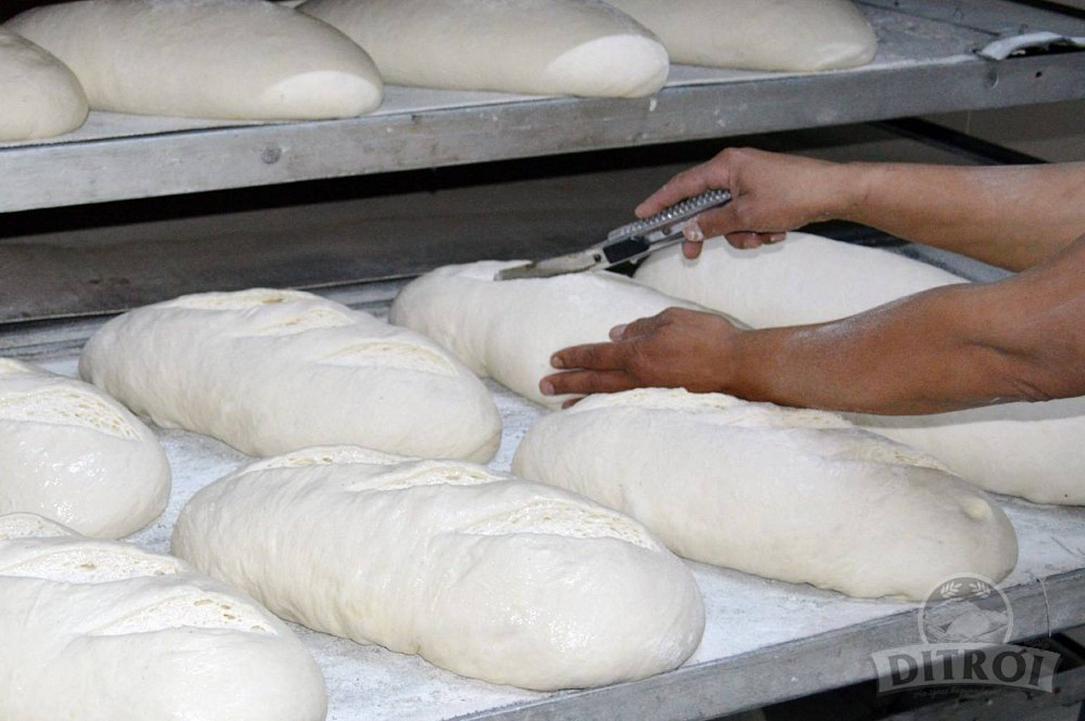 The residents of Ditrau, a village in the central-north Romanian region, are outraged that a local bread factory has hired two Sri Lankan workers. The villagers have asked the local authorities to organize a referendum for stopping what they call the “immigrant inflow”, Digi24.ro reported.

Meanwhile, the bread factory’s owners say they had to bring foreign workers because they can’t find employees locally.

The residents in Ditrau have created a Facebook group “Migráns mentes ditrot akarunk” (We want Ditrau without migrants) that has already reached 2,500 users, to protest against the presence of foreign workers in their village. The group includes hateful posts targeting the two workers and the bakery’s owner.

On Wednesday afternoon, a group of 200 villagers gathered at the local church and went to the City Hall to discuss the matter. The local authorities decided to organize a popular assembly on Saturday.

The locals are afraid that the two workers from Sri Lanka will bring more foreign workers, putting the community in danger. The local priest Biro Karoly explained that the people’s fears stem from an older conflict, from 1986, between the locals and the Roma community, in which a man lost his life. “Our request is to get us back the security in which we have lived so far, so that we are no longer afraid of what will happen. We are not afraid of the two, but of the fact that our safety is affected,” the priest said, according to Digi24.ro.

Meanwhile, the bread factory’s owner and several employers of the factory defended the two foreign workers saying that they are hardworking. They also said the two men came to work in Ditrau to support the families they left behind, similarly to Romanians who went to work in Western Europe, which is why the local community should be more tolerant.

“We also worked abroad and they accepted us, so we have to accept them now,” a bakery worker said.

Piumal and Amahinda are 22 and 49, respectively, and were employed with legal forms, through a recruitment firm, at the largest bread factory in the Gheorgheni region, according to Agerpres. The owners of the factory in Ditrău say they wanted to hire local labor force, both from Harghita and from other counties, but they were not successful, which is why they decided to look for bakers outside the country.

“Last year, we brought a baker from Hungary, who is the head of the bakers, and two weeks ago, the employees from Sri Lanka arrived, through a recruitment firm. We are very pleased with them, they are very good workers, understanding, honest, serious, in two days they learned the stages of production, they work just like the other bakery employees,” said Kollo Katalin, the manager of the company that owns the factory.

She added that, within a month, the factory will bring five more foreign workers: four from Nepal and one from Sri Lanka. The company needs skilled workforce as it is in the process of expansion, with European funds.

According to the factory’s representatives, the two workers from Sri Lanka initially stayed at a host in the village, who received threats, so they had to move to a neighboring village, where they were also badly received. In the end, the company decided to move the workers to Gheorghieni, a bigger town nearby.

“I would like to tell people that we are no longer in the Middle Ages. We are in 2020 and I think they should be more understanding and kind. I also do not understand the anti-human behavior they show and what they have against these people from Sri Lanka, who are just like us, they are good people,” said the factory manager.

“In Sri Lanka, they earn USD 60, so the minimum wage here (about EUR 280 per month net – e.n.) means a lot of money to them. They came to support their family and do no harm to those here. We take responsibility for them if they do something wrong, but it will not be the case,” she concluded.

Ditrau is a village in Harghita county with a majority population of ethnic Hungarians. The Hungarian community in Romania generally follows the Hungarian-language media in Budapest and has adhered to the anti-EU and anti-immigration messages promoted by Hungarian prime minister Viktor Orban, according to G4Media.ro, quoting a survey carried out by the Democrat Hungarian Union (UDMR) in 2018.