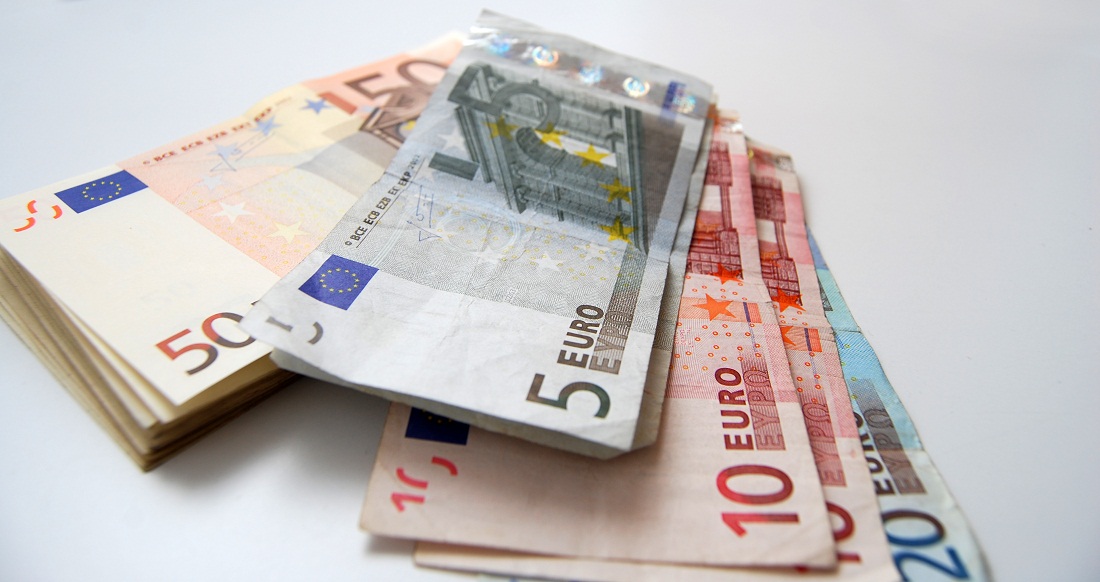 With the Romanian currency having already depreciated to a rate of RON 4.21 for an EUR and the tight economic and fiscal situation in the country, analysts have also upped their expectation for the evolution of the currency rate in the next 12 months. ING Bank expects a rate of RON 4.35 for an EUR in the next 12 months, up from what it previously estimated, RON 3.9 for an EUR. “Our main concern for the Romanian currency stems from what happens in the real economy. The data so far shows that our previous optimistically moderate view was not justified and that the fiscal situation is much difficult than expected,” shows an ING analysis.

The perspectives of economic growth in the next 12 months is a weak one, triggered by the austerity measures and by the needed fiscal reforms which could be rolled out over the next two- three years. ING foresees a weak economic comeback in the third quarter of next year. However, on the medium and long term, the bank has kept a positive outlook on the leu.

The average rate for next year will stay at RON 4.24 per EUR, according to ING, up from a previously estimated RON 3.91 per EUR.