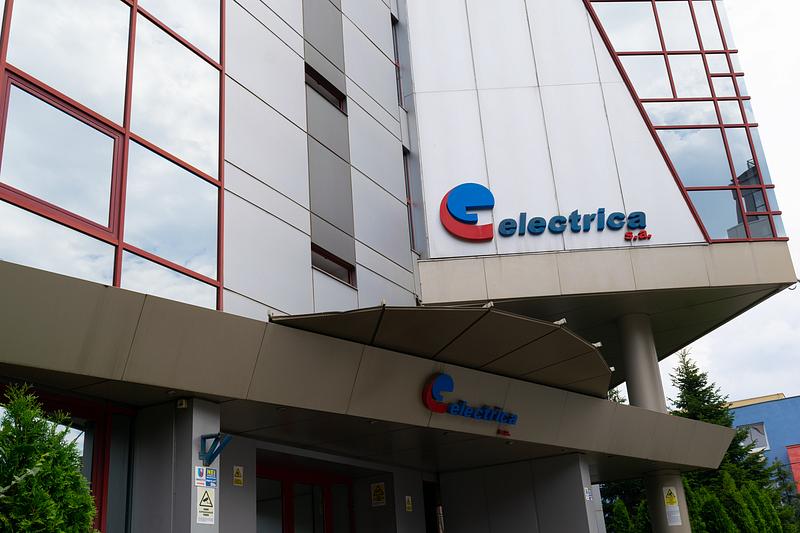 Romanian electricity distribution and supply group Electrica (EL), where the Government is the biggest shareholder (48.8%), will set up a subsidiary to handle the group’s investments in the renewable energy generation and storage area, Economica.net reported.

The group’s shareholders are invited in August to approve management’s plans.