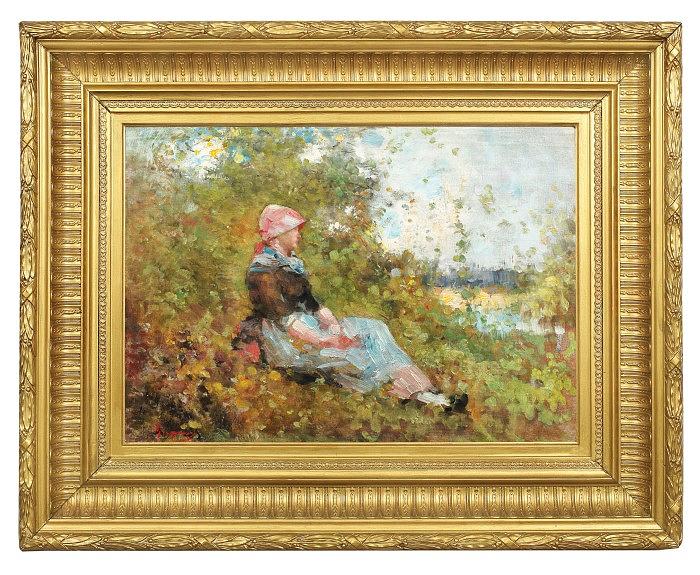 Nicolae Grigorescu topped the list of the highest-selling Romanian artists at local auctions in 2017, with total auction sales of more than EUR 726,000 last year. A total of 18 artworks signed Nicolae Grigorescu were auctioned in 2017 in Romania, with the most expensive being the Bretona la Brolle painting, sold for EUR 140,000 at an Artmark auction, reports local News.ro.

Nicolae Tonitza ranked second, with 33 artworks sold for a total of more than EUR 663,000. Florareasa was the most expensive painting sold last year, being auctioned for EUR 150,000 at an event organized by Artmark.

Ion Tuculescu was the third high-selling Romanian artist last year. A total of 15 paintings signed Tuculescu were sold for over EUR 593,000 at local auctions in 2017.