RO Govt. increases to 3.65% the coupon for 5-year bonds sold to households 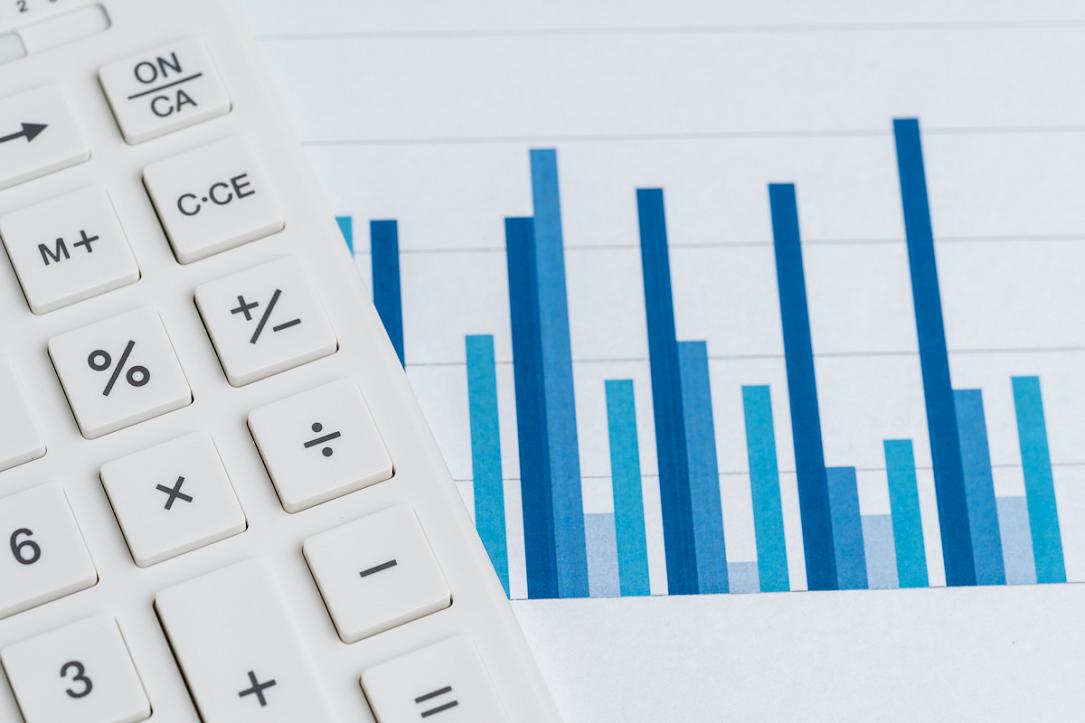 The Ministry of Finance issues, starting June 7, three new issues of Government securities within the Tezaur scheme, with maturities of 1, 3, and 5 years.

Compared to the previous series of bonds with the same maturities in February, the coupon for the one-year bonds decreased slightly to 2.95% from 3.0%.

However, a weaker inflation outlook resulted in an upward adjustment of the coupons attached to longer-term maturities: 3.35% (up from 3.30%) for the 3-year tenant and 3.65% (from 3.45%) for the 5-year tenant, according to a press release of the institution.

The bonds issued under the Tezaur scheme are not listed on Bucharest Stock Exchange (BVB), like those issued under the Fidelis scheme. Nevertheless, under transparent terms, Tezaur bonds can be redeemed by the Treasury at the holder’s request.

The coupons attached to the Fidelis scheme are lower than those paid under Tezaur: in March, the coupons for 1-year and 3-year tenants under Fidelis were set at 2.85% and 3.1% respectively. The 5-year bonds were denominated in euros and were issued with a 1.55% coupon.