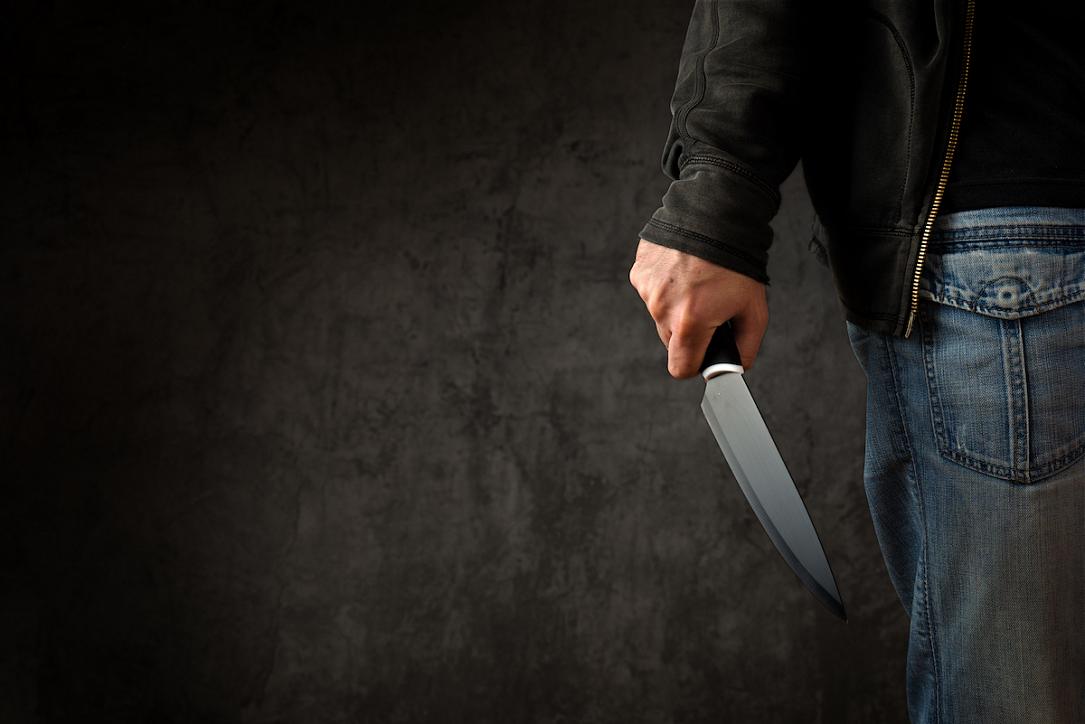 The man who lost his life in the violent clash between two rival gangs in Bucharest’s Constitution Square, in front of the Romanian Parliament Palace, at the end of September, was a rented thug, according to Digi24.ro. He had been paid EUR 100 to come to the gang showdown.

The violent scuffle started from a disagreement between two pimps, one from Bucharest, the other one from Giurgiu. They had to share the proceeds after sexually exploiting the same woman. They agreed to meet in Bucharest’s Constitution Square. The Bucharest pimp had at least 30 men who could come with him while the one in Giurgiu had none. Thus, he turned to some men who had worked for him in the past and paid them EUR 100 each to accompany him. He thus gathered 12 men, but some of them were drunk, as the meeting took place in a bar.

The two gang leaders were apparently hoping things would not escalate but, as soon as they saw each other, they started to fight. The whole fight only lasted one minute but this was enough for a 30-year old man to lose his life after five men jumped him with bats and knives, according to Digi24.ro. The five men were arrested. Another man was arrested for hurting another man involved in the fight.

Such violent events are rather unusual in downtown Bucharest.