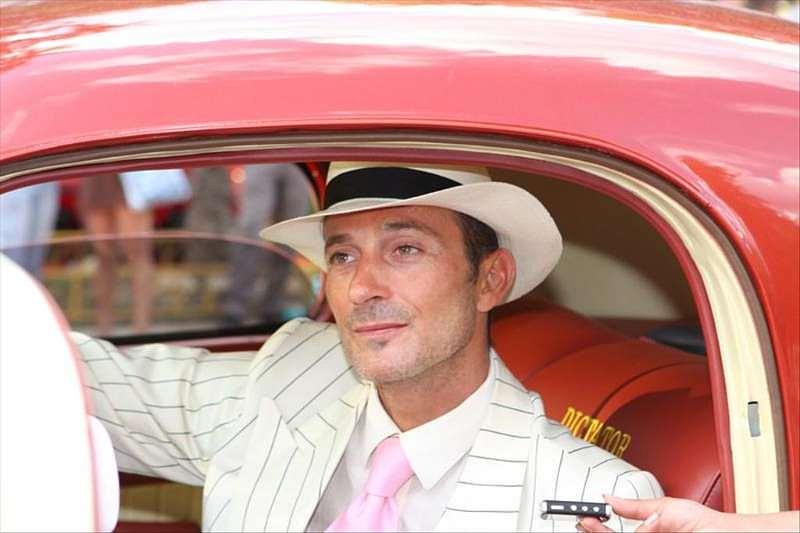 The Bucharest Court of Appeal also sentenced Nicusor Constantinescu, the former president of the Constanta county council, to three years in prison with suspension.

Romanian investor Cristian Borcea, a former shareholder of the Dinamo football club, was acquitted. Several other managers of public institutions in Constanta received prison sentences with suspension or were acquitted.

This means that no one will actually go to jail in this case, which began nine years ago. Suspended prison sentences turn into actual convictions if the person breaks the conditions of the parole during the sentence.

Moreover, the Bucharest Court of Appeal didn’t ask for civil damages in this case, although the anti-corruption prosecutors (DNA) had established a damage of EUR 114 million.

DNA sent Radu Mazare to court in October 2008 together with 36 persons, including current and former employees of the Constanta City Hall and the Cadaster Office. The case involved the illegal restitution of large land plots in Constanta, including beaches and promenades.