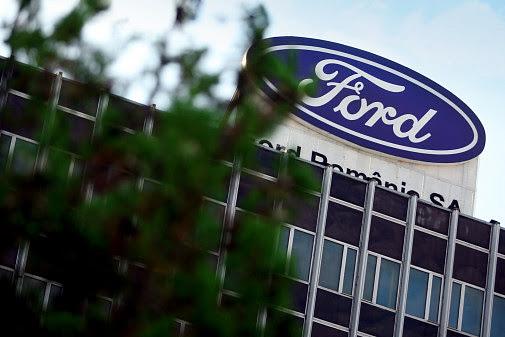 Ford announced that it produced the Ecoboost 1.0 engine with the number 1,000,000 at its Romanian plant located in Craiova. The production of this model started in 2012, and the factory producer 300,000 engines in 2018 alone.

The Craiova plant also produced 150,000 cars last year, and this year it expects to make 250,000 units as a new model will enter production, Ford Europe Vice-President for government relation Andrew McCall stated, according to Ziarul Financiar.

Since taking over the factory, in March 2008, Ford has invested approximately EUR 1.5 billion in the production of cars and engines at its modern and advanced Craiova plant. Of this amount, more than EUR 200 million were invested only in modernizing the engine factory.