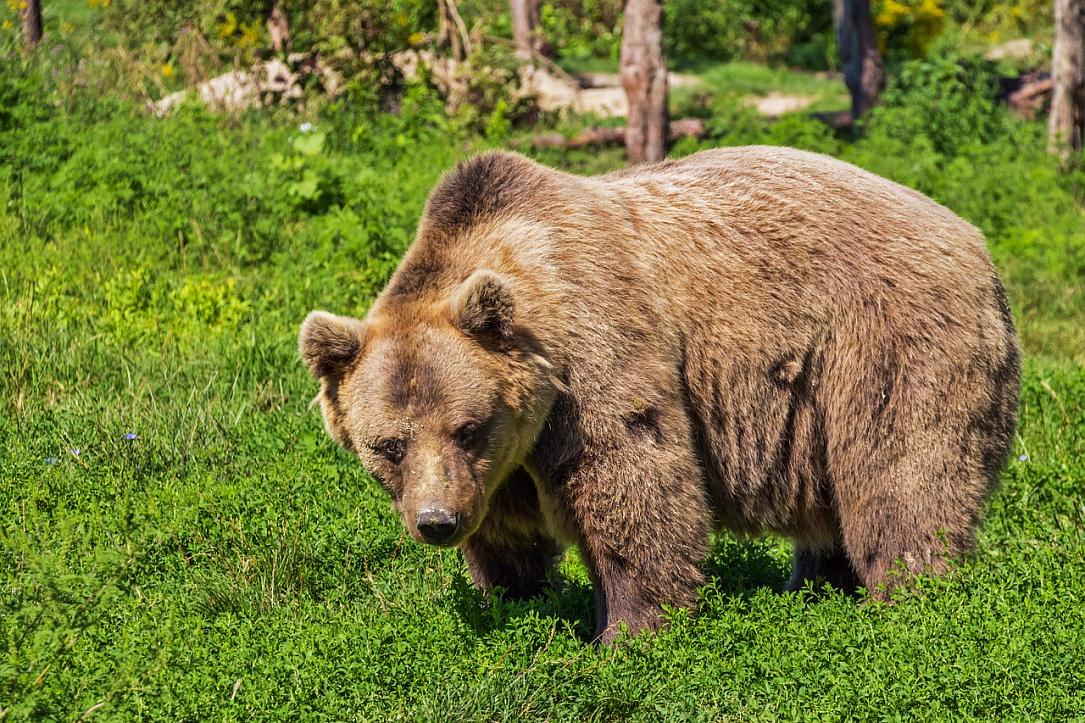 Romania’s Senate has passed a bill under which, for a period of 5 years, hunting brown bears is no longer restricted to annual quotas approved by the Environment Ministry, Profit.ro reported.

The bill was sent to the Chamber of Deputies, which will have the final vote.

Under the current legislation, bear hunting is prohibited in Romania, with the Environment Ministry approving hunting quotas each year, for scientific purposes or management of the bear population.

MPs of the ruling Socialist Party - PSD and ethnic Hungarians’ party - UDMR supported the derogation from the European bear protection directive, emphasizing the benefits of the project for farmers (who suffer losses caused by bears).

In contrast, senators of the opposition Save Romania Union (USR) pointed out that the project violates the European Habitats Directive therefore it risks being declared unconstitutional, including because it lacks an opinion from the European Commission.

The only group that abstained from voting the bill was the one of the USR MPs, while the other parties, including the opposition, voted for the project.