Brown bears are terrorizing a village in Northern Romania 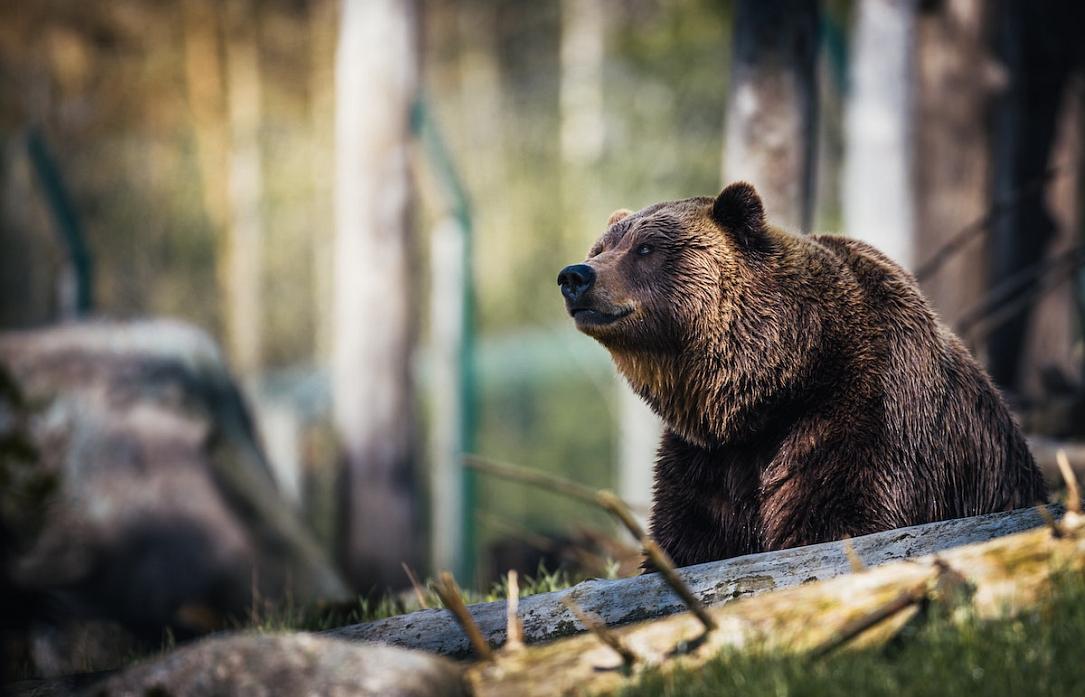 The inhabitants of Cusma village in Bistrita-Nasaud county, in Northern Romania, no longer let their children go to school alone after several brown bears were spotted roaming through the village. One bear even broke into one of the households and killed a pig, local Mediafax reported.

The village of Cusma is located near the Dealu Negru hunting ground, the favorite hunting place of Romania’s late communist dictator Nicolae Ceausescu. Dealu Negru is also the place with the largest density of brown bears in Europe.

“A bear came to the village on Saturday night and killed a pig. The dogs barked and people came out and called 112 (e.n. the emergency number). Then, we received a warning message advising us to stay inside, to avoid the bear. I was afraid to let my children out and we also decided to accompany them to school, as we were afraid that the bears would come to the village again,” a local told Mediafax.

The villagers were used to the bears roaming the forests around the village but now they say that the animals act like “they’re no longer afraid of anything.”

“They’re entering the gardens and they’re not afraid of the dogs anymore. It also looks like there are more bears. About eight bears were seen one day in the hills. We were not afraid of them until this year, but now we fear for our lives and for our children’s lives,” another villager said, adding that bears also attacked other villages nearby, killing “cows and pigs and sheep.”

The authorities managing the forests near Cusma are now waiting for the Environment Ministry’s approval to shoot an aggressive bear roaming around the village.

More than 100 similar incidents have been reported in Bistrita-Nasaud county in the last 18 months, according to Mediafax. The last case in which the Environment Ministry approved the shooting of a bear was in April when an old bear killed 12 pigs from the villagers' households in Milas and Urmenis communes. In the Cusma area, a bear attacked a sheepfold and killed 28 sheep last year.

The latest evaluation made by the Environment Protection Agency shows that forests in Bistrita-Nasaud county were hosting 682 brown bears this year, up by 50 compared to last year. The optimum number of bears in the area is 156, according to the same source.

The growing population of brown bears has become a problem throughout the high regions in Romania. With their natural habitat declining, more bears have started to go to inhabited areas in search of food. Bears are now often seen on mountain roads or in mountain resorts in Romania, where they look for food in dumpsters and sometimes tourists feed them. However, the number of bear attacks against humans has also increased as many tourists get dangerously close to the animals to feed them, take pictures or film them.

Romania's Environment Ministry banned the shooting of bears and other large felines in 2016.