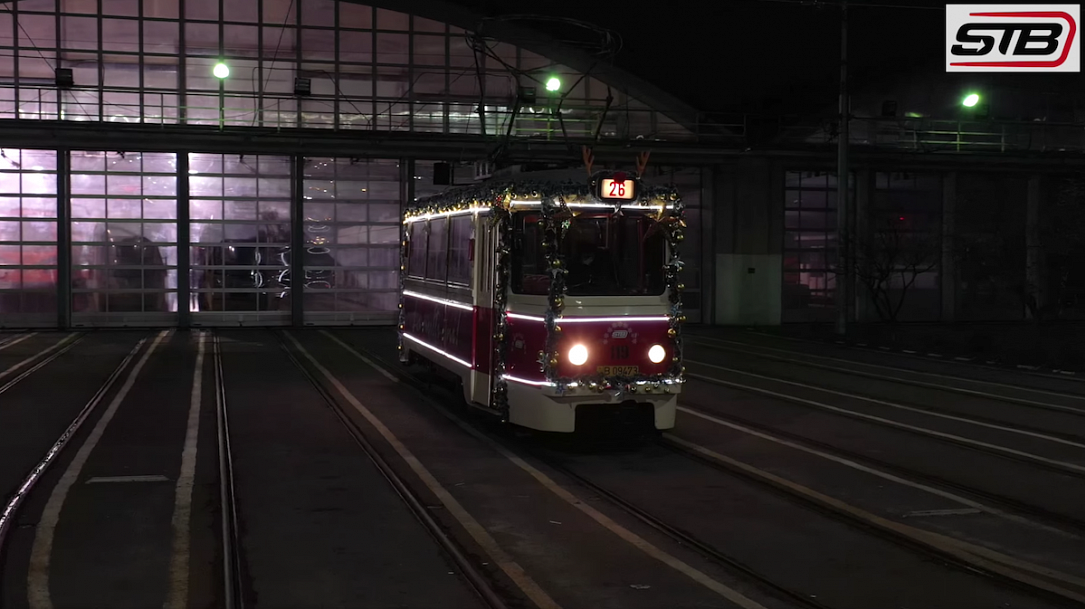 A vintage tram of the Bucharest public transport company STB, decorated for the winter holidays, is now running on the capital’s streets.

Until December 26, the “Fairytale Tram” runs daily between 16:00 and 21:00, on a dedicated route in downtown Bucharest.

“Santa Claus will be present, and his helpers, the famous elves, will welcome all travelers accompanied by the tunes of the most beautiful and cheerful Romanian and international carols,” STB said on Facebook.

Moreover, from December 27, 2020 until January 2, 2021, the tram will run on several special routes “to bring joy and light to all corners of the capital,” STB also said.

Access is limited to the number of seats available in the tram, in compliance with measures to prevent the spread of the new coronavirus. STB SA will provide disinfectants and protective masks to passengers.