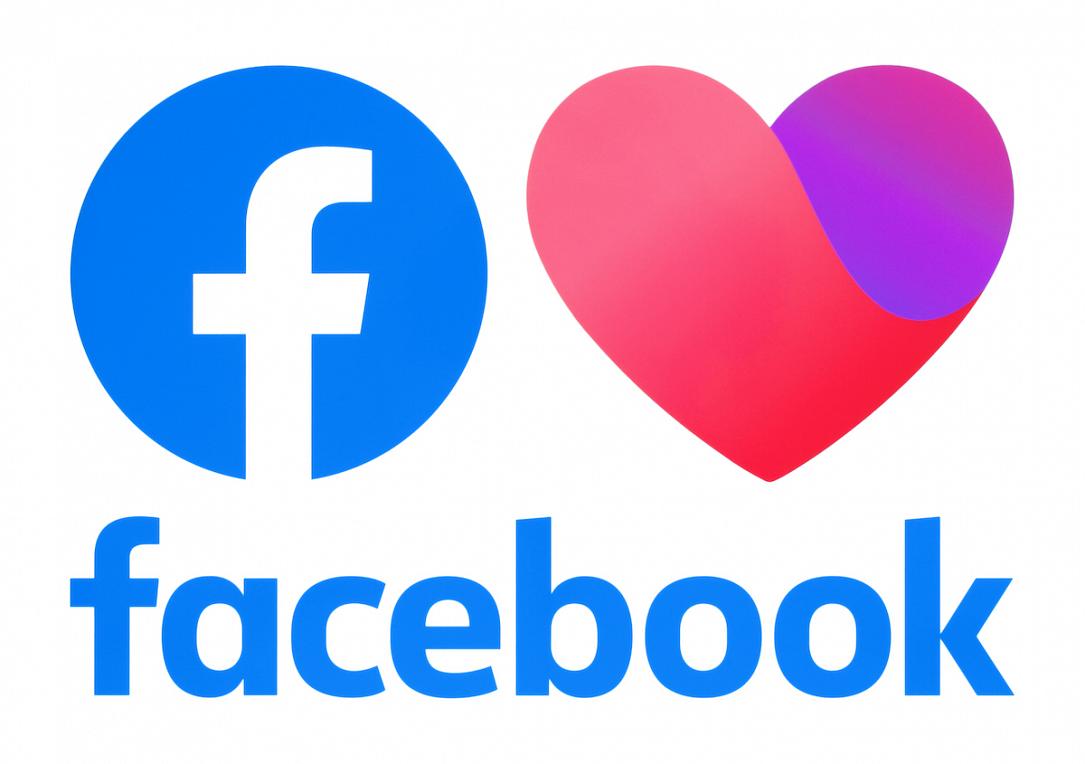 Facebook's dating service, Facebook Dating, was officially launched in several European countries this week, and Romania is also on the list.

Facebook Dating is a dedicated, opt-in space within the Facebook app, and those interested can create a profile with just a few clicks. It aims to help people find the right partner, depending on the things they have in common, like interests, events, and groups.

Some of the app's key features include Stories - which allows users to share moments from their everyday life so they can find a meaningful connection with someone who is interested in what they're into; Secret Crush - which lets users explore potential relationships with people they already know on Facebook and/or Instagram; Events and Groups - users can choose to see other people who are using Facebook Dating with similar interests by opting in to add their Facebook events and groups to Dating; and Virtual Dates - which allows users to start a video chat with their match by tapping on the video icon in the chat.

Facebook said it built Dating with safety, security, and privacy at the forefront. "We worked with experts in these areas to provide easy access to safety tips and build protections into Facebook Dating, including the ability to report and block anyone, as well as stopping people from sending photos, links, payments, or videos in messages. We won't suggest current Facebook friends as potential matches or notify them that you've joined Dating," company officials said in a press release.