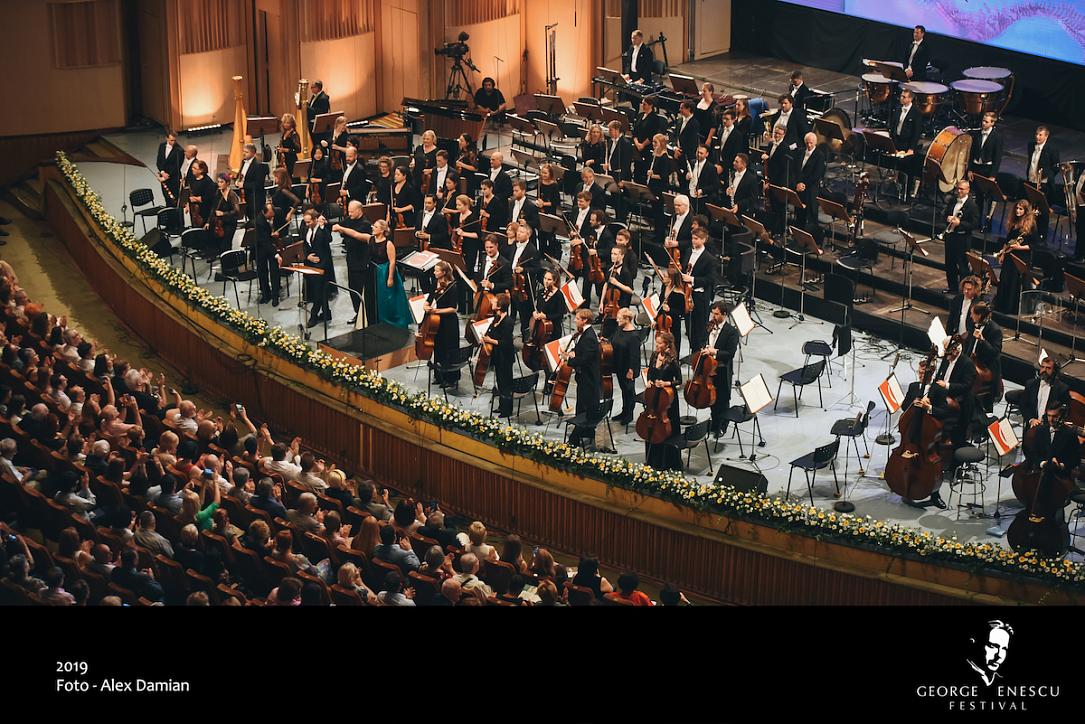 Amid the high demand for tickets, the organizers of the George Enescu Festival have decided that the concerts at the Romanian Athenaeum in Bucharest will be held at 100% seating capacity, in compliance with current sanitary rules. Meanwhile, access to Sala Palatului will be allowed at 70% of the hall’s capacity.

Access to the Sala Palatului hall will be granted providing the sanitary criteria are being met, according to 70% of the hall capacity occupancy rules. Physical distancing is mandatory, as is mask-wearing.

The organizers have also decided to put back on sale a limited number of passes for the concerts at Sala Palatului and the Romanian Athenaeum, after those who got them in the July 1 ballot draw failed to complete the purchase. Music lovers can buy these passes starting Wednesday, 14:00, at Eventim.ro or from the ticket office opened especially for the festival in the foyer of the Athenaeum.

The George Enescu Festival is the largest classical music event in Romania. This year’s edition is scheduled to take place between August 28 and September 26.