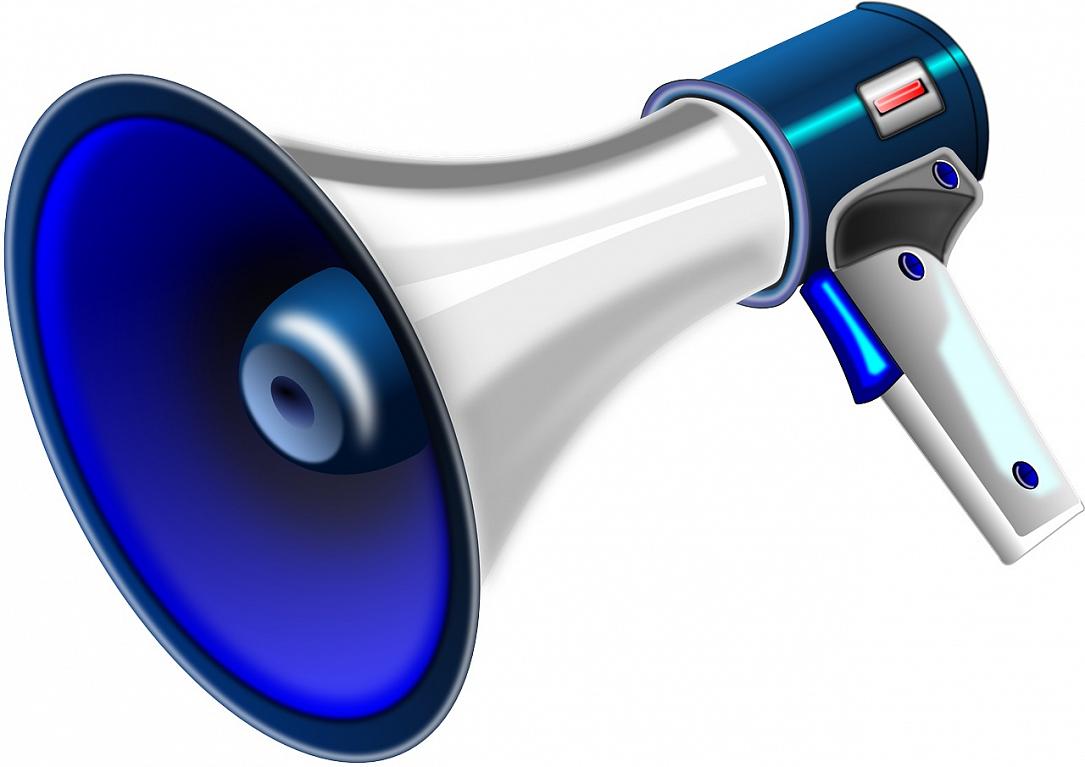 The employees of the Nestle Timisoara plant, which is in process of shutting down, will protest starting Monday, March 18, Economica.net reported.

They are dissatisfied with the fact that the company refuses to give them the same severance packages as those given to employees in other European countries where it has closed down plants, the federation of trade unions in the food industry FSIA announced.

Swiss group Nestle will close down its sole production facility in Romania by the end of May. The factory, located in Timisoara, Western Romania, currently has some 388 employees.

According to the trade unions, the situation of Nestle Timişoara employees, as well as the behavior of the representatives of the Swiss company in Romania, were brought to the attention of the International Union of Food, Agriculture, Hotels, Restaurants, Catering and Tobacco Workers (IUF), who decided to support the protest movements of the Romanian workers. The IUF also invited Nestle for an emergency meeting of the European Enterprise Committee (EWC), which was attended by the union vice-president, a member of this body. FSIA asked for a general procedure under which the severance payments would be the same across Europe.