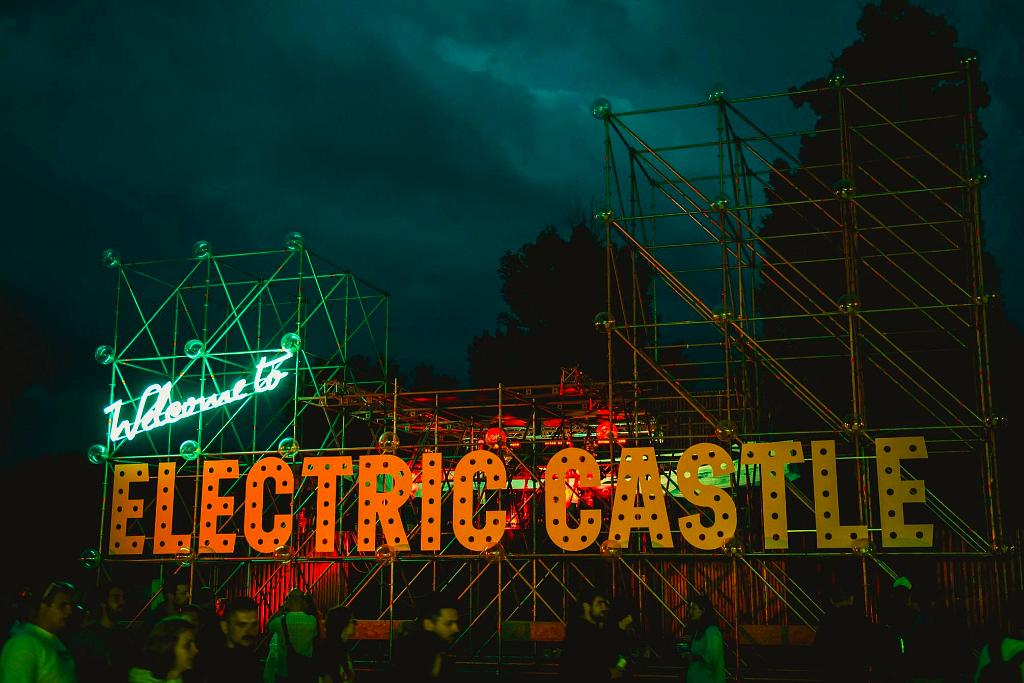 Electric Castle, one of the largest music festivals in Romania, seems to have gotten even more popular among music fans.

He also said that the tickets for next year’s edition of the festival would be nominal, which means that only the person whose name is on the ticket would be allowed to access the festival.

The 2018 edition of Electric Castle will be organized from July 18 to July 22. Those interested can still buy general passes for RON 549 (some EUR 120) or general access passes + camping for RON 649 (EUR 140) here. Other special promotions will be organized in December 2017 and March 2018.

Electric Castle is an annual music festival organized at the Banffy Castle in Bontida, in Cluj county. The 2017 edition brought international artists such as deadmau5, Franz Ferdinand, UNKLE, House of Pain, Moderat, or Trentemoller to Romania.