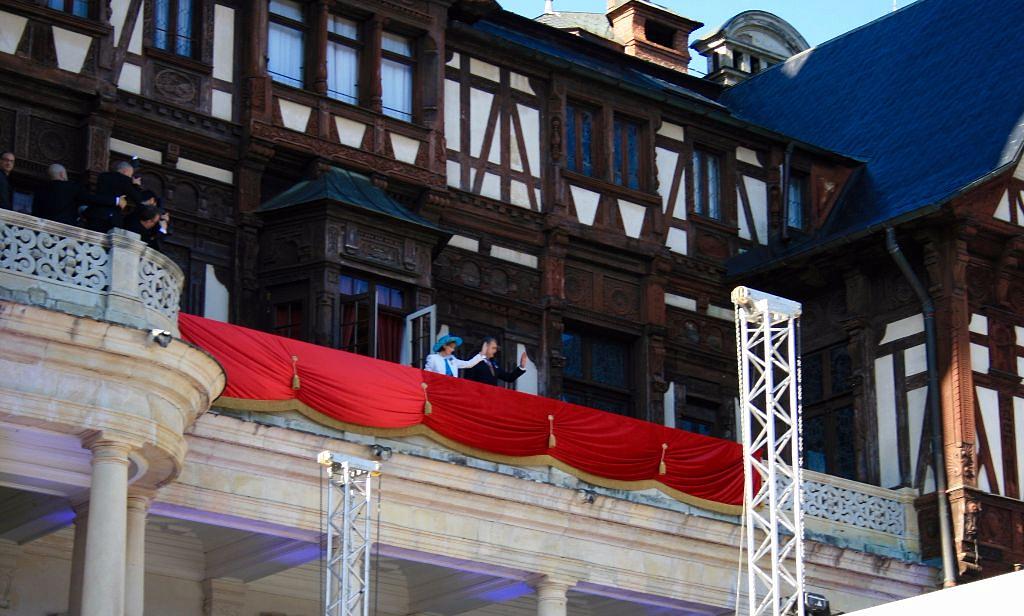 Romania’s Senate president Calin Popescu-Tariceanu and Chamber of Deputies speaker Liviu Dragnea, who are also the leaders of the governing coalition, have initiated a draft bill that grants several advantages to Romania’s Royal House.

The project’s initiators said this legislative proposal was a recognition of the way King Michael, Romania’s last sovereign, has served his country. The bill will also assure the continuity of a symbol institution of the Romanian state.

Princess Margareta, King Michael’s older daughter, took over the royal duties from her father at the beginning of this year. The Royal House announced this week that King Michael’s condition has worsened. The former monarch has been under cancer treatment this year at his private residence in Switzerland.