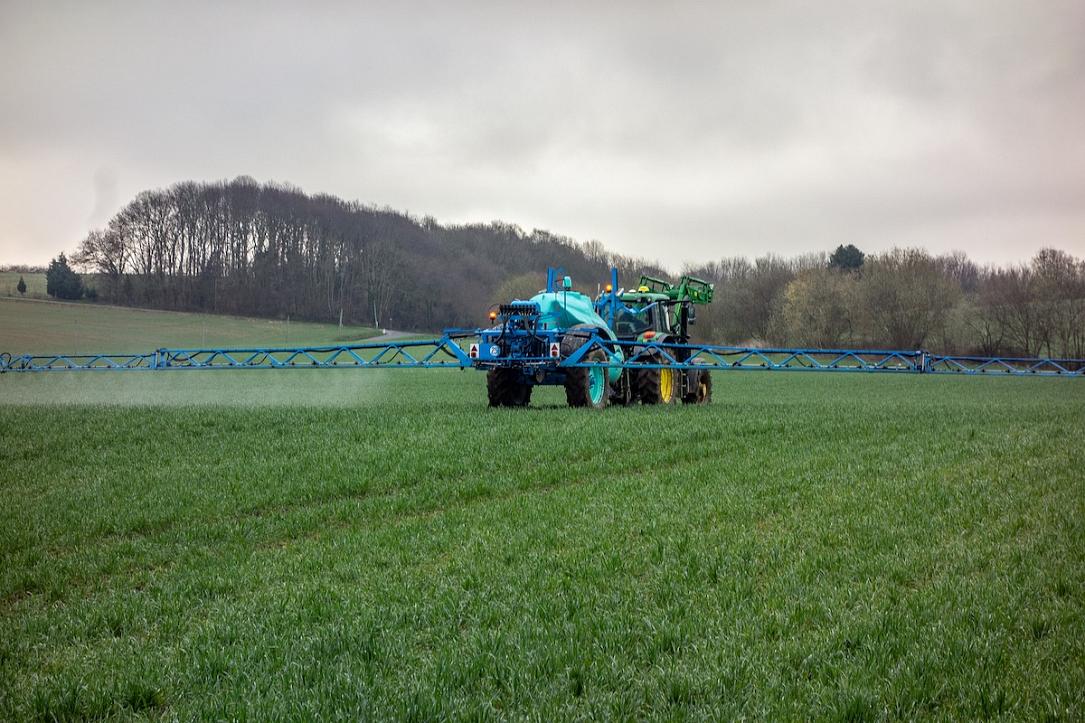 Interagro, one of the largest integrated agro-industrial players in Romania, is opening its second fertilizer plant and plans to restart production at another two (out of six) by the end of this year, Economica.net reopened.

The factories use natural gas as raw material, and they will rely on imports, the group’s owner Ioan Niculae announced.

All his factories were closed in 2014-2015 amid rising prices after the gas market for industrial consumers was liberalized.

In 2019, the businessman indirectly benefited from the decision of the former Social Democrat Government to cap the domestic natural gas price under the emergency ordinance (OUG) 114/2018.

“The Interagro group of companies is pleased to announce to its partners, collaborators, and all those interested that the Donau Chem Turnu Magurele agricultural fertilizer factory has resumed its activity,” the group said in a press release.

With 3 million cubic meters of gas processed daily after reopening Donau Chem, the InterAgro group becomes the largest gas consumer in Romania and a significant employer that claims to pay over EUR 1 mln in social contributions for employees to the state budget.