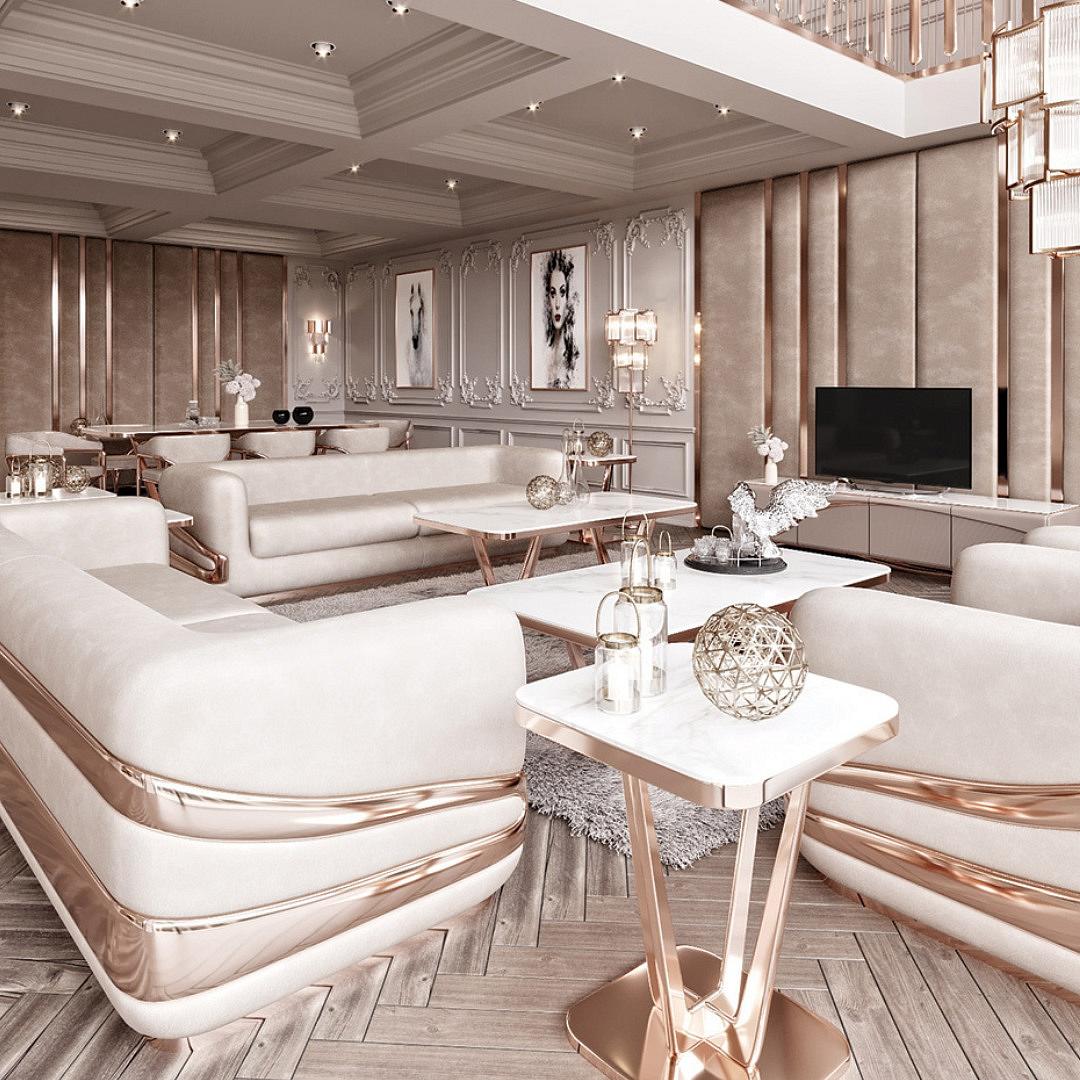 Luxury furniture brand Divani & Sofa’ announced on Thursday, January 20, the opening of a new showroom in Otopeni, a town about 15 km north of Bucharest. The investment in the new location amounted to EUR 3 million.

Last year, the company opened two other showrooms in Brasov and Constanta, after total investments of around EUR 1.4 million.

“We expect the opening of the three locations - Brasov, Constanta, Otopeni - to bring a business growth of about 30% in 2022 and help consolidate our position in the market,” said Lorenzo Dimagli, owner & founder Divani & Sofa’.

The company recorded a turnover of over EUR 7 million in 2021, which was approximately EUR 2 million more than the year before. It currently owns seven stores nationwide - three in Bucharest and the rest in Brasov, Constanta Timisoara and Cluj.