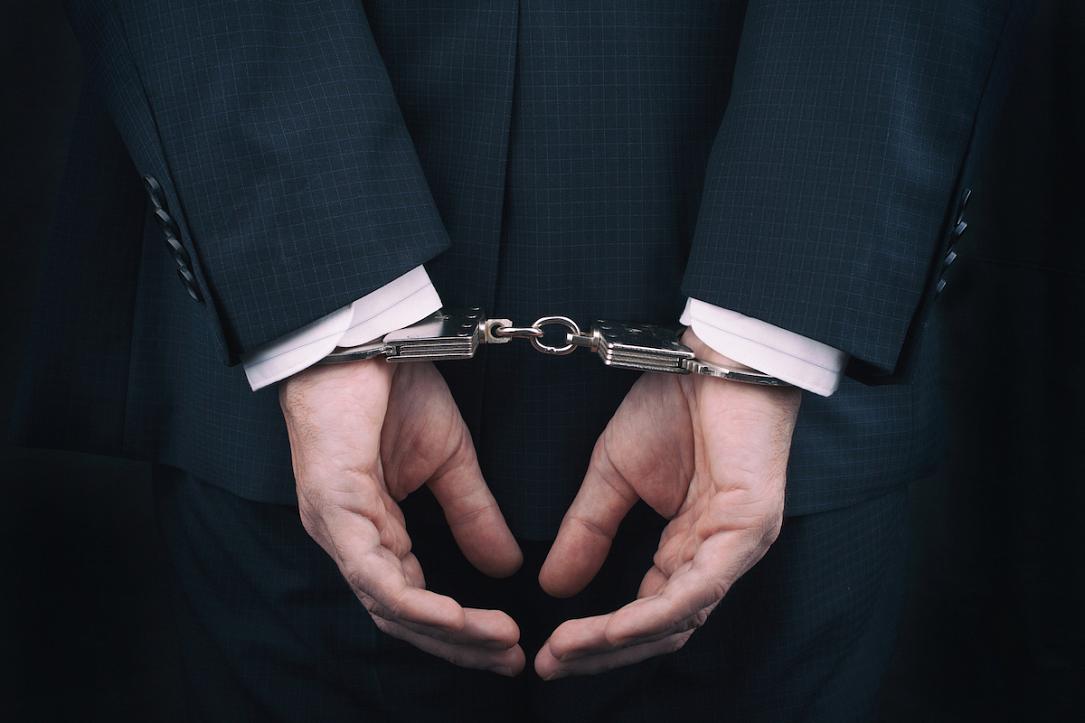 Gelu Oltean, the former head of the Department for Intelligence and Internal Protection – DGIPI (the Interior Ministry’s criminal intelligence agency), was detained by prosecutors from the anti-organized crime directorate DIICOT in a case of high-risk drug trafficking.

On Sunday, the Brasov Tribunal placed Oltean under 30-day preventive arrest, according to local News.ro.

The other two people are Vanessa Youness and British citizen Thomas Lishman. All three are believed to have had connections with a wellness clinic near Bucharest where the patients allegedly used a substance believed to be a drug.

Digi24.ro reported that Vanessa Youness is the clinic’s founder and the concubine of Gelu Oltean. They allegedly organized sessions of shamanism at this clinic, where a hallucinogenic drug was used (reportedly DMT).