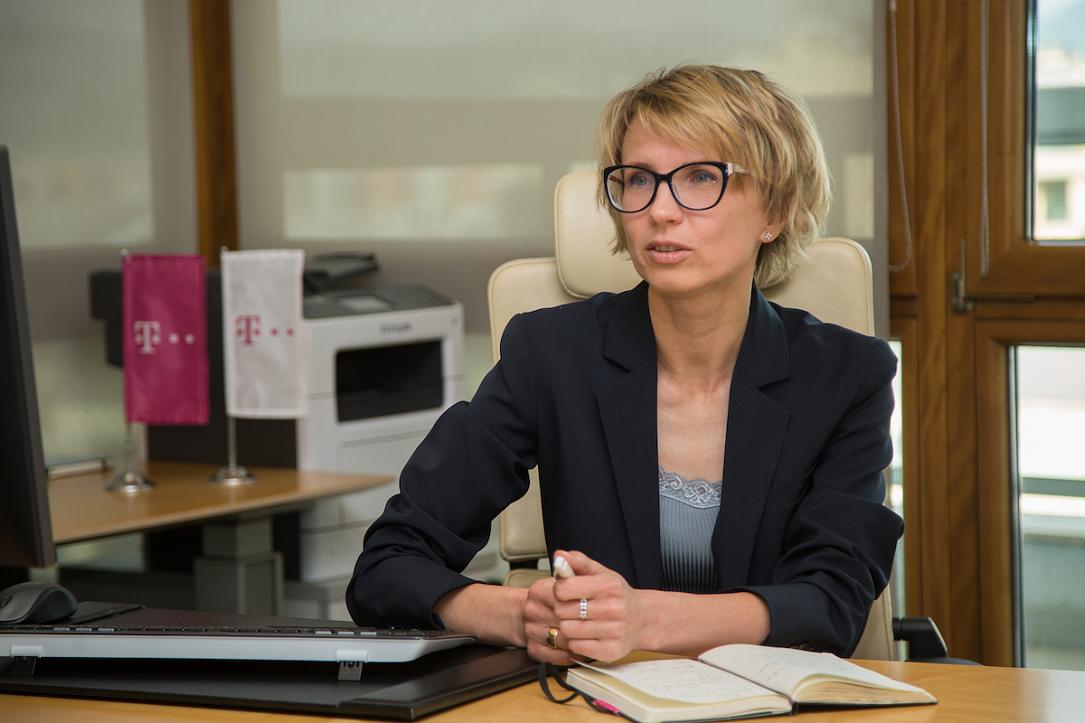 The appointment comes after the separation of Deutsche Telekom’s operations in Romania as the German group has already announced an agreement with French competitor Orange to sell its fixed telecom division Telekom Romania Communications. Vladan Pekovic will continue his tenure as CEO of Telekom Romania Communications, ensuring a smooth transition until the transaction’s completion.

From 2016 to 2019, she was the head of the Software Development Supervision Committee at Lifetech Corp. She took over the position of CEO of Crnogorski Telekom on February 18, 2019.