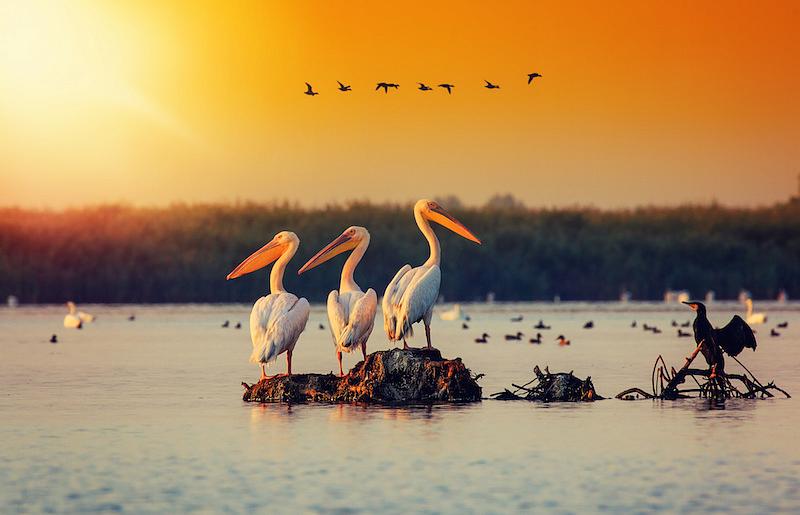 The group will change the name of Travel Brands to Dertour Romania and will start by bringing foreign tourists to Tansylvania and the Danube Delta, where the transport infrastructure is better developed compared to other parts of the country, Economica.net reported.

“The company aims to promote destinations in Transylvania, better served by the infrastructure network, and the Danube Delta, where boats rather than cars are used,” said Sören Hartmann, CEO of DER Touristik Group.

Tulcea municipality, near Danube Delta, will thus have a better chance of revitalizing its airport.

"It is quite complicated, we have to talk to people and explain to them why they should choose Romania instead of Turkey, Spain, or Bulgaria. For now, we will bring German citizens to the Black Sea coast,” Hartmann said.