What’s the real incidence rate of COVID-19 cases in Romania and which are the most affected regions? 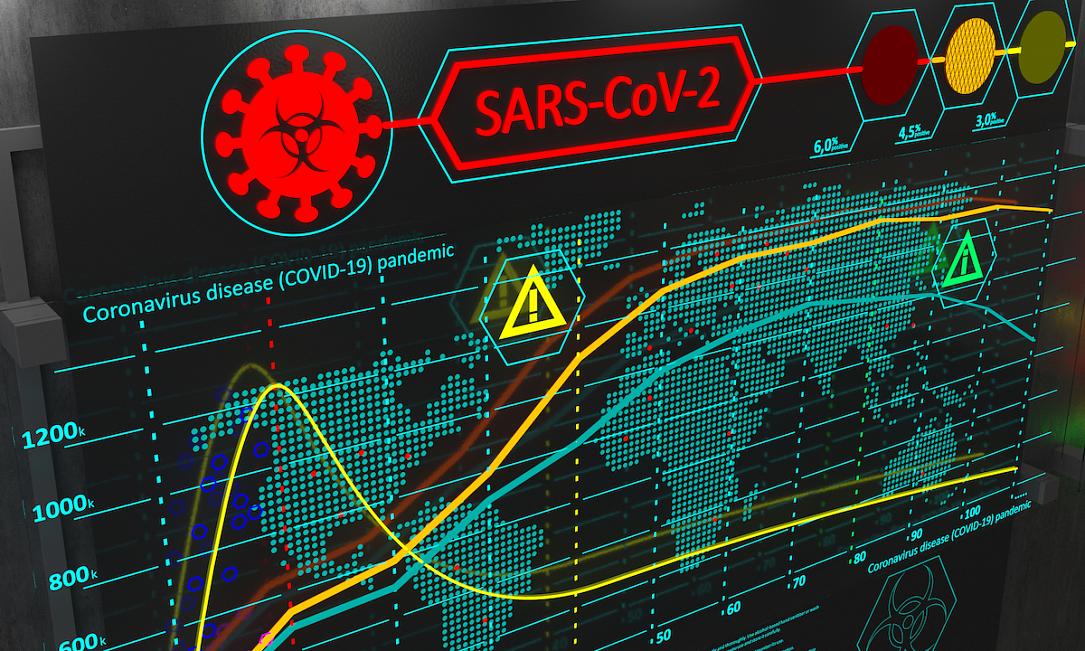 The new restrictions decided by the Romanian authorities to limit the COVID-19 spread, such as closing restaurants in Bucharest, have sparked heated debates on whether these measures are justified or not. One of the controversies is related to the real incidence rate of new COVID-19 cases and whether the data is accurate or not. Romania-Insider.com has crunched the numbers to find the truth behind the public noise.

The controversy is related to the 1.5 threshold over which local authorities in Romania must act and enforce restrictions to limit the virus spread. The incidence rate is calculated as the total number of new COVID-19 cases over 14 consecutive days divided by the population. The indicator is expressed as number of new cases per 1,000 inhabitants, in which case the threshold for moving into the yellow scenario is 1.5, or per 100,000 inhabitants, in which case the threshold is 150. The yellow scenario includes moderate restrictions, such as closing restaurants, cinemas, events halls, and switching schools to a hybrid system in which students attend both classroom and online courses.

When the incidence rate goes over 3 (new cases in the last 14 days per 1,000 inhabitants) or 300 (per 100,000 inhabitants), the authorities activate the red scenario, which triggers harsher restrictions, including closing schools. 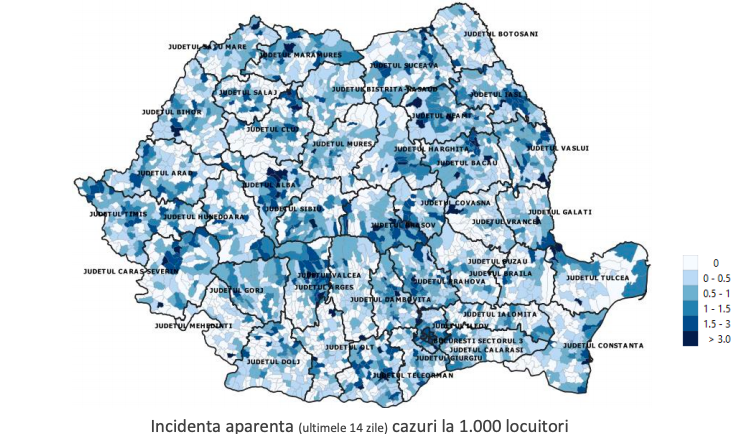 However, the incidence rates per county are made public every week in the reports of the National Public Health Institute – INSP. These numbers reveal which are the most affected counties in Romania and are a good indicator of where restrictions could be enforced next. The latest report published on October 5, showed that the capital Bucharest had the highest incidence of new COVID-19 cases in the last 14 days – 216.9 per 100,000 inhabitants. Eight other counties had incidence rates of over 150 per 100,000 inhabitants: Vaslui (199.9), Bacau (190.0), Iasi (177.9), Neamt (175.7), Valcea (173.1), Alba (160.6), Teleorman (150.3), and Brasov (150.2). The first four counties are located in Romania’s Moldova region, which seems to be the hardest-hit by the pandemic.

Still, some challenge the official incidence rates reported by the authorities as inaccurate. The controversy is related to the number to which the authorities divide the new cases to determine the incidence rate. Some argue that the official statistics from the National Statistics Institute (INS) are outdated. The National Statistics Institute (INS) publishes two sets of data for Romania’s population: the registered population and the resident population. The first set takes into account all the people who are officially registered in Romania (22.17 million as of January 1, 2020) while the second one only counts the people actually living in the country (19.32 million, at the same date). The difference between the two numbers is significant because about 2.8 million Romanians live abroad.

The weekly reports released by INSP seem to use the resident population for determining the incidence rates. The lower base makes the results higher. Meanwhile, some argue for using the registered population as a base, which would result in lower rates. Romania-Insider.com has calculated the incidence rates based on the new cases reported between September 23 and October 6 using both bases to see the differences. The full list is available here. 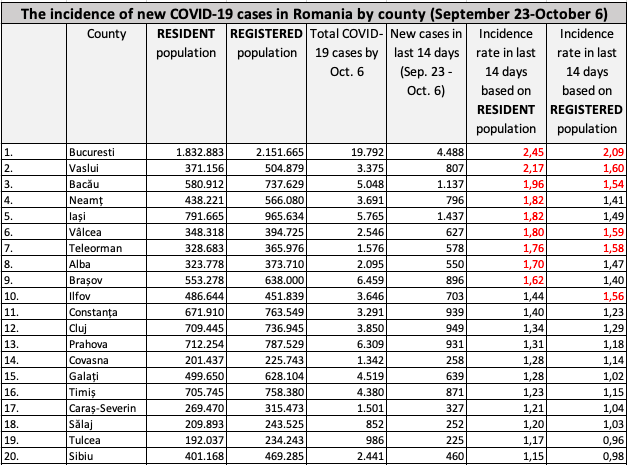 The conclusion in both cases is that Bucharest has the highest incidence of COVID-19 cases, almost double compared to the countrywide average.

Of course, there’s always the argument that the number of people actually living in Bucharest is much higher than the one registered in statistics (some believe it to be between 3 and 4 million people). At a population of 3 million, the incidence rate in Bucharest would be just under 1.5 per 1,000 inhabitants. However, in the absence of reliable data to certify this, the authorities have no choice but to use the public data, which leads to high incidence rates and restrictions.