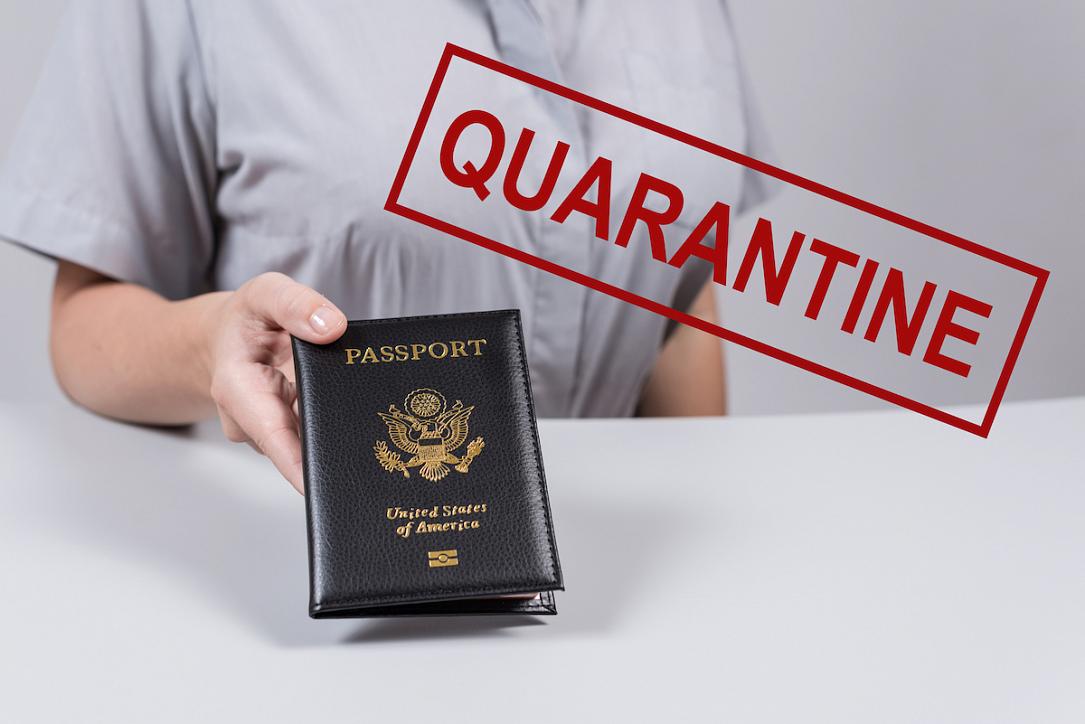 Anyone coming to Romania from Spain, France, Netherlands, Belgium or UK will have to go into quarantine for 14 days, the Romanian authorities have decided. Those who plan to stay in Romania less than three days and present a negative COVID-19 test taken within 48 hours before entering the country don’t have to quarantine.

CNSU expanded the yellow list of high-risk countries for which travel restrictions apply and included several EU countries that have recorded a surge in COVID-19 cases in recent weeks. These countries are Spain (319.3 new cases per 100,000 inhabitants in the last 14 days), Czech Republic (311.8), France (246.8), Netherlands (243.4), and Belgium (220.5). The United Kingdom is also on the list, alongside Denmark, Slovakia, and Austria. Other countries on the yellow list are the US, Israel, as well as many countries from South America and the Middle East. The full list is available here.

The new rules adopted by CNSU state that anyone coming to Romania from these countries must go into quarantine for 14 days. However, the people who go into quarantine have the possibility to get out of isolation after 14 days if they take a COVID-19 test in the eighth day of quarantine and the result is negative, and they don’t show any infection symptoms.

Another exception provides that travelers who come to Romania from high-risk countries to stay for less than three days (72 hours) don’t go into quarantine if they show a negative test taken in the 48 hours before arrival.

CNSU also decided to ban all pilgrimages in the following period. Thus, the pilgrimage that was supposed to take place next week (October 14) at Saint Parascheva’s relics in Iasi will not take place anymore. Only Iasi residents will be allowed to attend the religious service, according to the new rules. However, it remains to be seen how this measure will be implemented.

The local authorities must enforce more restrictions in counties or localities where the number of new COVID-19 cases in the last 14 days goes over 1.5 per 100,000 inhabitants. Some of these measures include closing cinemas, restaurants and banning private events with many participants. The companies based in these counties or localities must also adjust their schedule and allow their employees to work from home, where possible.

For example, the authorities in Iasi county have already decided to close restaurants and cinemas in Iasi, the biggest city in eastern Romania. Similar measures are under discussion in Bucharest and could be announced officially in the next days.

Romania has seen a significant increase in the number of new COVID-19 cases in recent weeks, after people returned from their holidays and children started school. Romania has thus reached an incidence of 116 new cases per 100,000 inhabitants in the last 14 days, which would place the country on the yellow list as well.