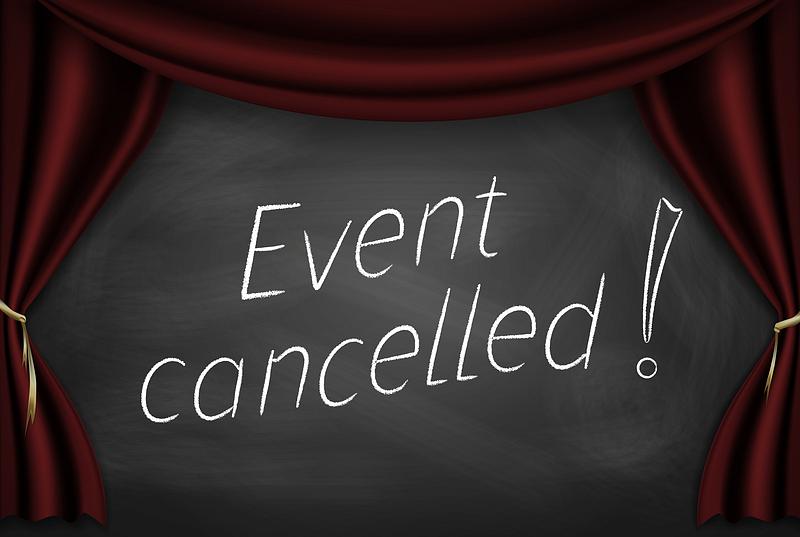 The public health concerns related to the spread of the coronavirus and announced bans on gatherings of more than 100 people have forced many cultural institutions to cancel or postpone their events. From theaters and opera houses to museums and festivals, many have announced changes to their schedules for the month of March. An outline below.

The I.L.Caragiale National Theater in Bucharest has canceled all performances and public events on its premises until March 22.  On Monday, March 9, Bucharest mayor Gabriela Firea announced that the 14 theaters subordinated to the City Hall will suspend their activity until March 31. Independent Bucharest theater Unteatru said it would hold its performances without a public in the hall and stream the performances online.

In Constanţa, the State Theater and the Children and Youth Theater canceled their performances from March 11 to March 22.

In Sibiu, the Gong Theater and the Radu Stanca Theater canceled all events and performances until March 22

In Bucharest, the George Enescu Philharmonic Orchestra decided to reschedule all performances initially set to take place until March 22.

All concerts and public events scheduled to take place at Sala Radio, also in Bucharest, until March 31, have been canceled.

In the country, the Dolphinarium, Aquarium and Planetarium in Constanţa, part of the County Museum of Nature Sciences, suspended their activities until March 22, and only the Micro-reservation remains open.

The Gopo Awards Gala, which reward the Romanian film industry, was postponed for a date to be announced. The gala was scheduled to take place on March 24, at the I. L. Caragiale National Theater in Bucharest.

The documentary and human rights film festival One World Romania, scheduled to take place in Bucharest between March 20 and March 29, postponed this year’s edition for a date to be announced.

By the morning of March 11, the Elvire Popesco cinema was maintaining its screening schedule, except for the weekend morning screenings for children which have been canceled. The cinema said it decided to let a maximum of 100 spectators into the cinema hall so as to allow for a comfortable distance between viewers. It also placed a disinfectant gel dispenser near the hall’s entrance, close to the ticket booth.

On Wednesday, March 11, Raed Arafat, the head of the Emergency Situations Department (DSU), said the measure of limiting gatherings in closed spaces to 100 people applies to cinemas and theaters but not to malls and hypermarkets.

The Sand Marathon (Maratonul Nisipului), scheduled to take place between March 28 and March 29 in Constanţa, on the shore of the Black Sea, was rescheduled for November 7 – November 8. Some 2,000 athletes were expected to join the race.

The art pavilion Art Safari, initially scheduled to take place between May 15 and May 24, has been rescheduled for September 11 – September 20.

The Bookfest Timisoara book fair, which was initially scheduled for March 12-15, was canceled earlier this week.

At the same time, the organizers of DISKOteka Festival in Timișoara, an event dedicated to retro music, decided to reschedule the event from May 1 – May 3 to September 18 – September 20.

After the Sunday, March 8 announcement that a ban was to be imposed on all events with more than 1,000 participants several events have been postponed or canceled. They are listed here.

Furthermore, the concerts, cultural or sports events of the Comic Opera for Children, the Sports for All Company, Creart, Proedus, the Bucharest Museum and other institutions and companies of the Bucharest City Hall will also be suspended.