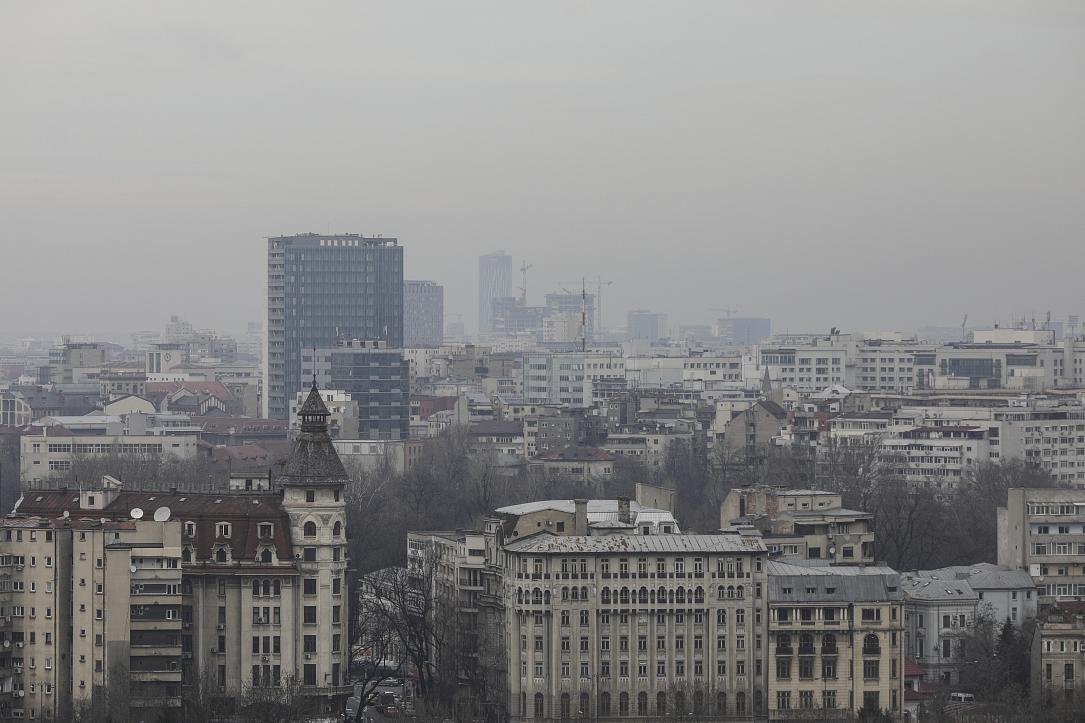 A consortium of four companies, including Cambridge Environmental Research Consultants, won the public tender to develop an Integrated Air Quality Plan in Bucharest, mayor Nicusor Dan announced. According to him, the contract was awarded last week.

“Cambridge Environmental Research Consultants has conducted air quality assessment and air quality improvement projects for London, among others, but also for the capital of Ireland, Dublin, as well as throughout the Republic of Ireland,” mayor Dan said.

The project signed with the Bucharest City Hall will take 12 months and includes a study on air quality in Bucharest (the primary pollutants) and the Integrated Plan on Air Quality (the plan of measures).

Air pollution is one of Bucharest’s biggest issues. A report released in October 2020 estimated the annual cost of air pollution at EUR 6.3 billion in Bucharest - the second-highest after London (EUR 11.4 billion). According to the same source, the per capita cost in the Romanian capital is slightly over EUR 3,000.