Skip to main content
Daily News
Which are the most common car brands on Romania’s roads? 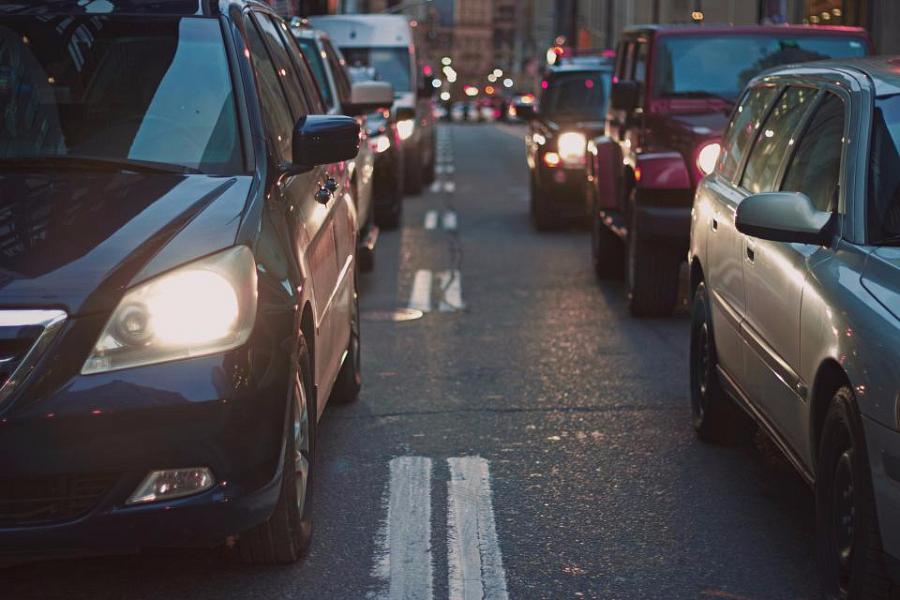 The total number of cars registered in Romania reached 5.99 million. Only 200,000 of these cars are newer than 2 years while 1.2 million are older than 20 years, according to official data from the Driving Licenses and Registrations Office – DRPCIV.