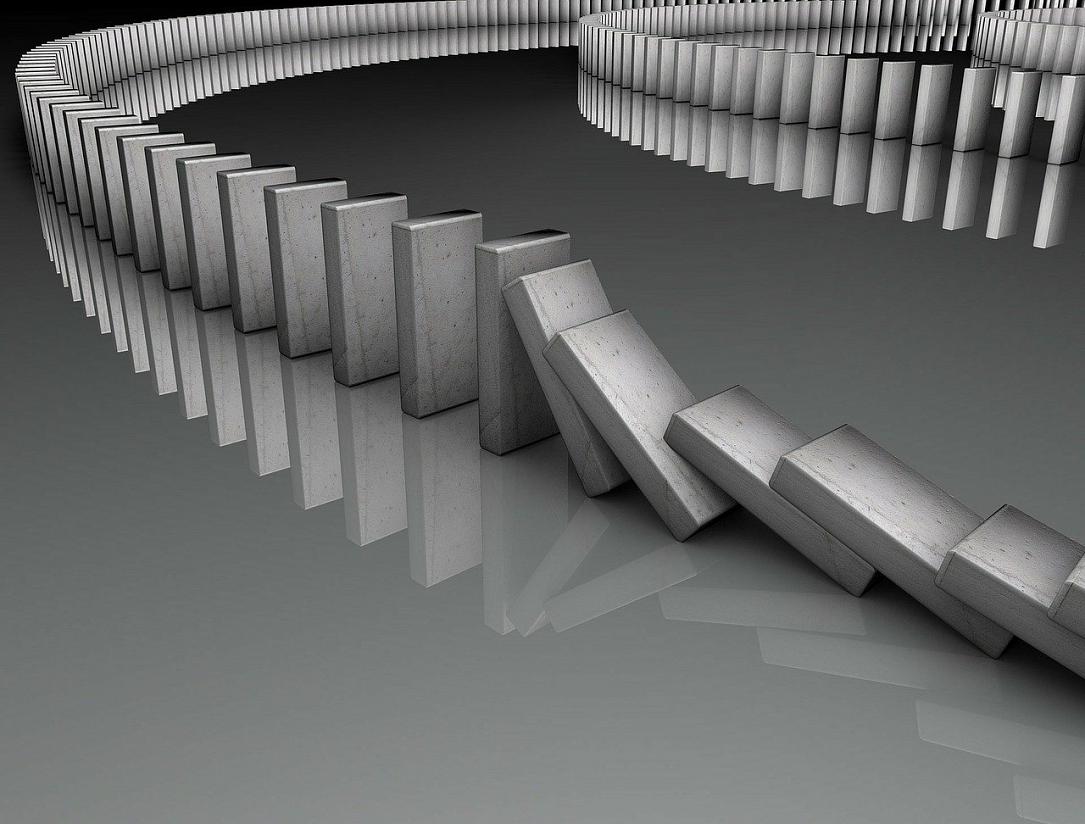 The effects of the novel coronavirus will also be felt by Romania's economy via the commercial channel, commented Eugen Anicescu, country manager of Coface Romania, a rating agency specialised in corporate rating.

The first impact is expected in the [core] European Union countries but it will later produce effects in countries like Romania as well, he explained.

According to him, the effects will be seen in sectors that were already "weak", such as the automotive sector.

“As in dominoes, sooner or later, the impact will reach us. Romania has a main advantage, that of the cheap labor force, which puts a buffer between us and effects,” said Eugen Anicescu, quoted by Bursa.ro.

He argues that the restructuring in the automotive industry will not begin with the low-cost areas like Romania, but with the countries where the core activities are located.

“There is a latency, but we are looking at weeks, months, not years. For example, it may be a company in Pitesti that, in order to supply auto components, needs some parts to come from China. If the Chinese factory is closed, the raw material is gone and it has to stop working,” said Anicescu.

In related news, Fiat Chrysler Automobiles (FCA) announced that it was halting operations at its assembly plant in Serbia because of a shortage of parts from China due to coronavirus-related trade restrictions.

This was the first automaker in Europe that had to halt operations at a plant as a consequence of the coronavirus, but others are expected to follow as global supply chains are disrupted.