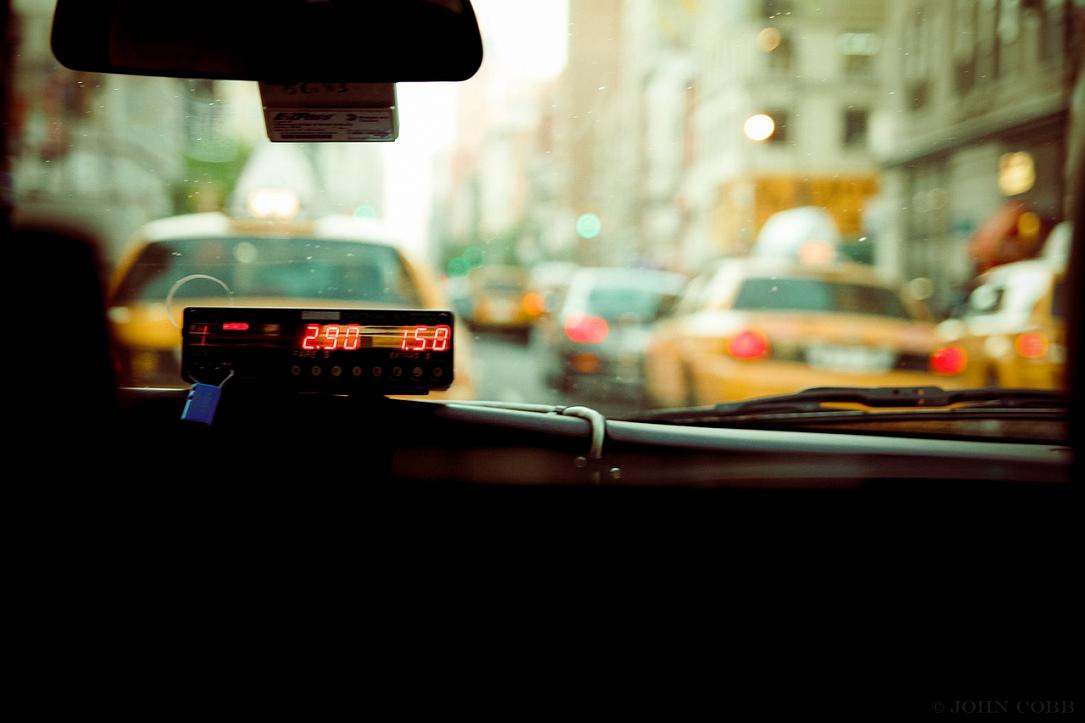 The City Hall of Cluj-Napoca, in Romania’s Transylvania region, is to grant new taxi licenses only for electric cars, as the local authorities try to encourage environmentally friendly public transport, according to Transilvania Reporter.

At this moment, there are a total of 2,469 taxi licenses granted in Cluj-Napoca, which are valid until December 31, 2019. From January 1, 2020, the taxi authorizations will be extended for a period of 5 years, in compliance with the legal provisions, Transilvania Reporter said. The 31 additional taxi licenses will be granted only for electric cars.

In addition, any taxi license withdrawn will be converted into an authorization for electric vehicles and will be reassigned in accordance with the law.

The authorities in Suceava, a large city in the region of Moldova, in north-eastern Romania, also discussed earlier this year the idea of granting taxi licenses for electric cars.