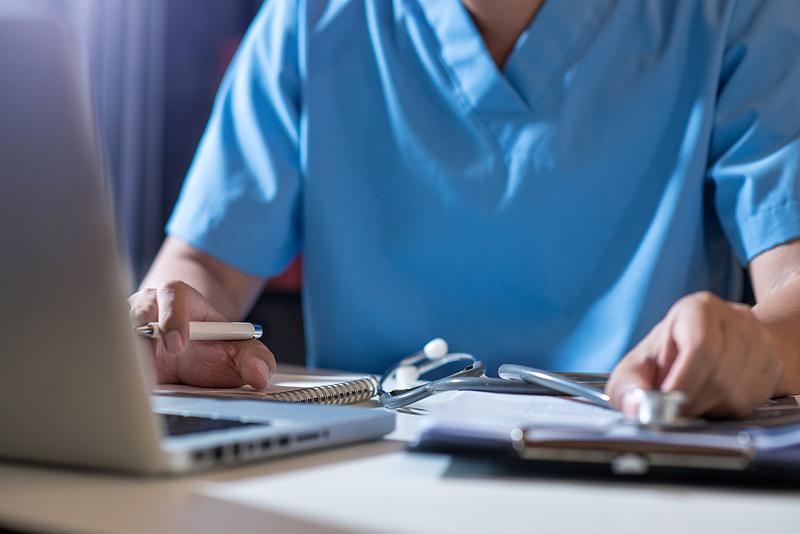 This will allow the graduates of the two medical schools to work in Israel, provided that they pass the residency exam.

In 2018, Israel decided to recognize medical schools individually and not at country level since “there are large differences in the quality of the training of the graduates of various faculties,” the Cluj-Napoca medical school explained.

Some 60% of the doctors practicing in Israel have been trained abroad, it also said.

In order for the recognition to be maintained, the Cluj-Napoca medical school needs to maintain the high standards in training students and follow several measures such as: the students’ studies should be continuous and uninterrupted throughout their six-year program; students should not have transferred from other medical institutions for the duration of the studies; students should successfully pass all the exams before advancing in their years of study; and graduate from all pre-clinical disciplines before the start of the clinical activity (years 4-6).

At the same time, the number of students needs to be proportional with the training capacity of the clinics and faculties so that they can have adequate training rounds. Furthermore, students should be admitted to their first year of study after an entrance competition, as it currently happens.

Israel students make up some of the largest student communities at local medical schools. A total of 140 Israel citizens are currently studying at the Iuliu Hațieganu Medical School in Cluj-Napoca, the institution said.