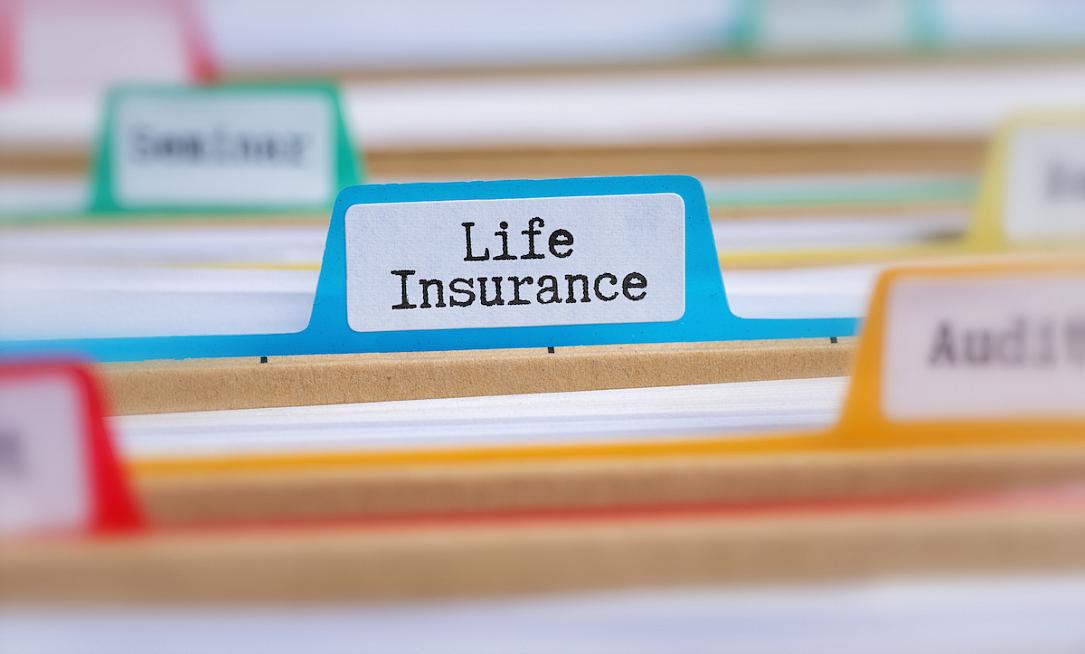 At least two insurance companies, one of which is foreign, are interested in the City Insurance portfolio, which they would like to acquire after the bankruptcy proceedings begin, according to converging sources consulted by Economica.net.

One of the prospective bidders is Allianz Țiriac, the most profitable and solid insurance company in Romania. The other one, which prefers to remain anonymous so far, is a small fintech insurer that would make its debut on the Romanian market.

City Insurance, the leader of the insurance market in Romania with 3 mln customers in the segment of mandatory car insurance (RCA) alone, recently lost its authorization. Its bankruptcy procedure will be opened, given that ASF has decided to file an application in this regard.