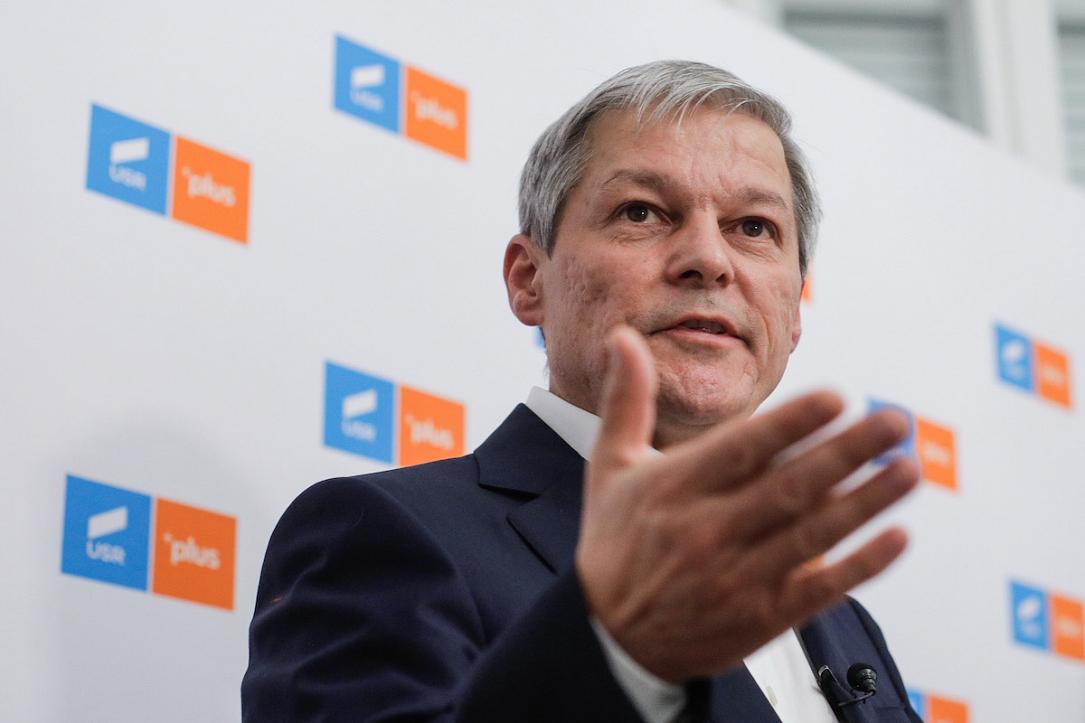 All the candidates proposed by prime minister-designate Dacian Ciolos received negative opinions from the expert committees in Parliament - except for the former transport minister Catalin Drula who, for a change, failed to receive any opinion.

The consultative opinions issued by the Parliament's expert committees have a decorative role, and the final vote is expected on the morning of October 20.

There is no doubt, however, about the outcome of the final vote after the Liberal Party (PNL) and ethnic Hungarians (UDMR) turned down the invitation of reformist leader Dacian Ciolos (USR) to restore their past coalition under a cabinet headed by PM Dacian Ciolos.

The Social Democrats (PSD) made clear that they would not support Ciolos, particularly as the prime minister-designate hasn't even contacted them for talks.

Looking forward, the consensus expectations converge toward another nomination coming from President Klaus Iohannis for Florin Citu. It remains unclear why President Iohannis is heading at full speed toward the scenario advocated by the Social Democrats - the early elections.