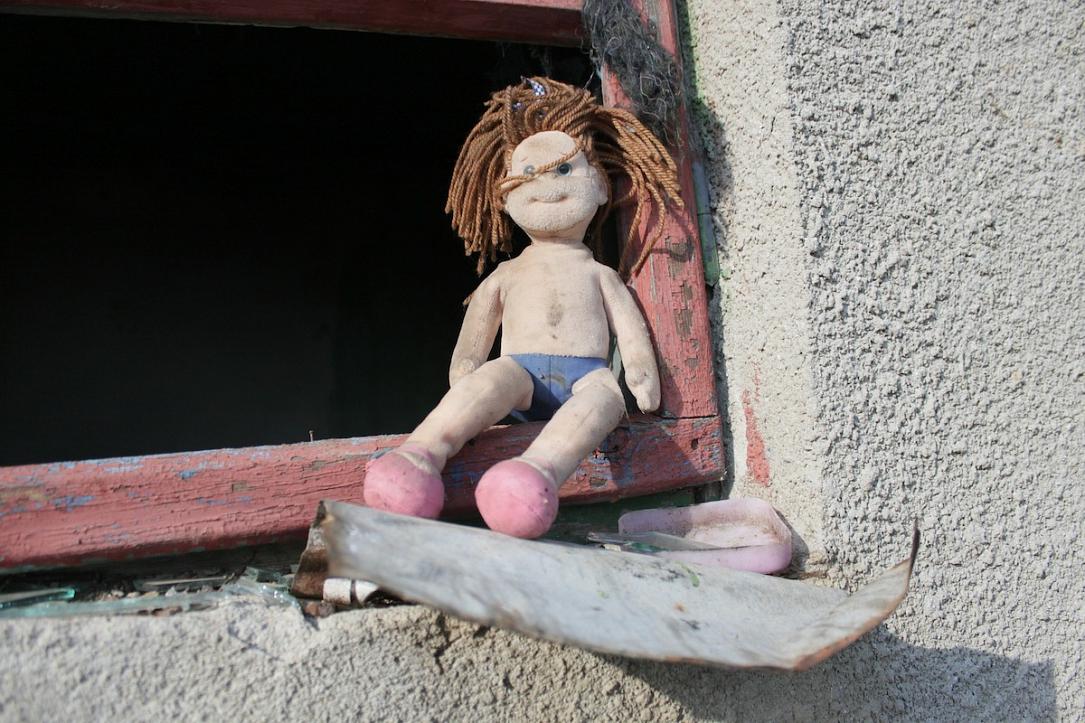 The situation of children in Romania remains critical, with over a third of the children living below the poverty line, and a big gap between urban and rural in terms of basic rights - health, education, life, according to a report on the rights of the child in Romania, carried out by Save the Children Romania and the Ombudsman.

About 21.5% of Romanian children live in severe material deprivation, this being the highest rate in the European Union (EU), the report said. The EU average is 5.9%. Moreover, 32% of Romania’s children live below the poverty line. This percentage includes people whose incomes are less than 60% of the national average income (namely below RON 616/person/month in 2017), including social benefits.

In 2017, 19.1% of the population had incomes below the poverty line and had been in the same situation in at least two of the previous three years. In the case of children, the persistent poverty rate was 28.8% in 2017.

The same report revealed that nearly 15,000 cases of child abuse and neglect were reported by the General Directorate for Social Assistance and Child Protection in 2018, and that 98% of these cases happened in the family. However, the survey found that the real number of child victims is much higher, most cases not being referred by social services or other specialists working with children.

Access to education and school dropout are also major problems in Romania, the report found. According to a study of the National Statistics Institute (INS), the school population will decrease by 42.5% by 2060. There will be 45.4% fewer children of the right age for kindergarten, and the decrease will be felt strongly starting 2030. The most dramatic decreases in school population are expected in the counties of Botosani, Braila, Caras-Severin, Gorj, Mehedinti, Olt and Valcea.

The full report (in Romanian) is available here.