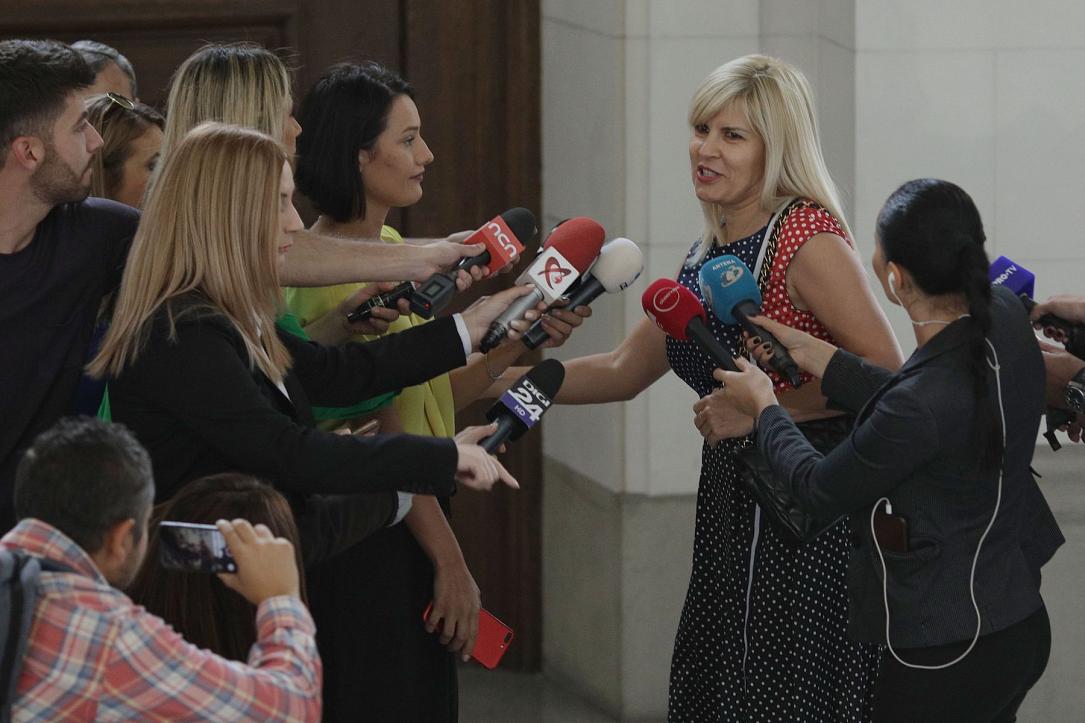 The Romanian Ministry of Justice announced on Thursday, April 14, that it was asked by Bulgarian judicial authorities to explain the conditions of detention for Elena Udrea if she were to be brought to Romania to serve her 6-year prison sentence.

Romania asked Bulgaria to extradite Udrea after the former tourism minister was sent to jail for six years in a final ruling of the court.

Caught in Bulgaria on her way to Greece, Udrea is asking for asylum in Greece, claiming she would be subject to political persecution in Romania. Until further clarifications, Udrea will remain in custody in Bulgaria, the Sofia Court of Appeal ruled on Thursday.

"There is a real danger for my physical integrity in the Romanian prison because this case launched against me is political (...)," Elena Udrea claimed, according to Hotnews.ro.