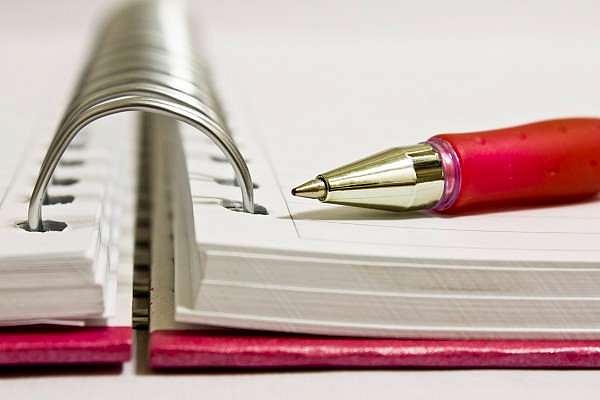 The School 145 in Bucharest’s Second District is offering Romanian language classes for foreign citizens who have received a form of protection on the country’s territory, the Bucharest School Inspectorate announced. The classes are available starting October 2.

The EU’s Justice and Home Affairs Council decided in September 2015 the relocation of 160,000 refugees from camps in Greece and Italy to other EU member states based on mandatory quotas. Romania’s quota is of 4,180 refugees. So far, little over 18,400 refugees have been relocated, 568 of whom reached Romania by May of this year. Many of these see Romania as a transit country and do not wish to remain here.

Romania could reduce refugee quota by welcoming Syrians from Turkey