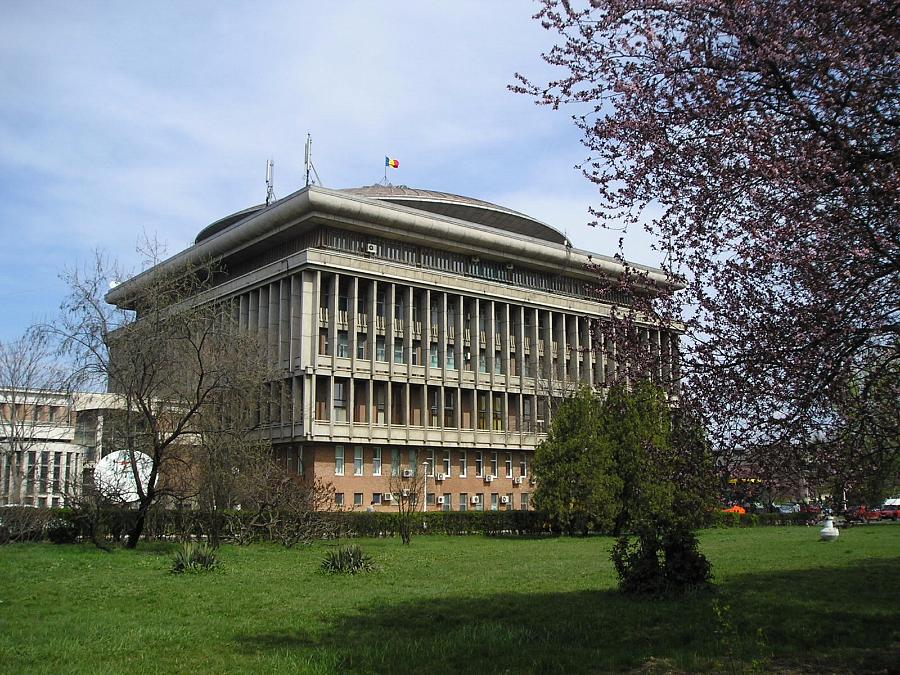 The Polytechnic University of Bucharest is the highest ranked among local universities in the 2017/2018 edition of the University Ranking by Academic Performance (URAP) of the Informatics Institute of the Middle East Technical University in Ankara, Turkey.

The URAP ranks 2500 universities in the world according to six academic performance indicators: number of articles published; total document or all scholarly literature, including conference papers, reviews, or letters; citation, as a measure of the research impact; the article impact total (AIT); the citation impact total (CIT); and international collaboration.

The Babes Bolyai University in Cluj and the University of Bucharest were also ranked in the B++ category, on the 739 and 764 spots.

The country also has three universities included in the B- category. They are the Bucharest Academy of Economic Studies, ranked 2298; the University of Oradea, ranked 2380; and the Ovidius University in Constanta, ranked 2447.

The full ranking can be consulted here.