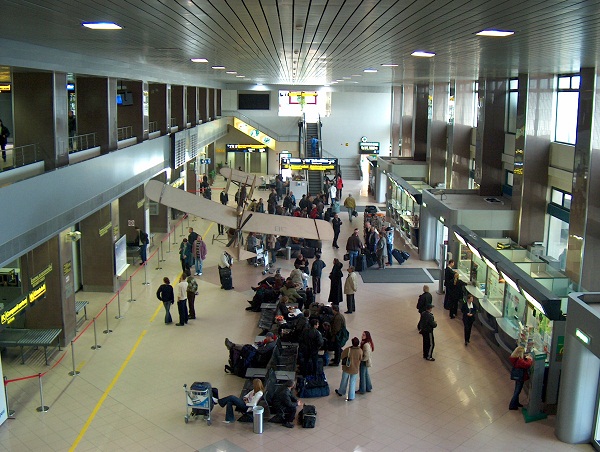 The airport was evaluated in the July-August period by a commission appointed by order of the minister of transport and infrastructure, the Bucharest National Airport Company said Monday. The commission consisted of representatives of the Ministries of Transport, Administration, Agriculture and Health.

According to the evaluation commission's report, the current configuration of the airport's terminals meets all requirements for certification as international airport. It also says the airport ensures "an optimal level of services for passengers, ship crews, luggage, cargo and mail deliveries".

After the finalization of works to expand the boarding hall, which will bring significant changes in the airport's current configuration, by increasing both passenger capacity, to six million annually, and the range of services, the airport's administrator will require a reevaluation in view of obtaining the certification as international airport for the new configuration.