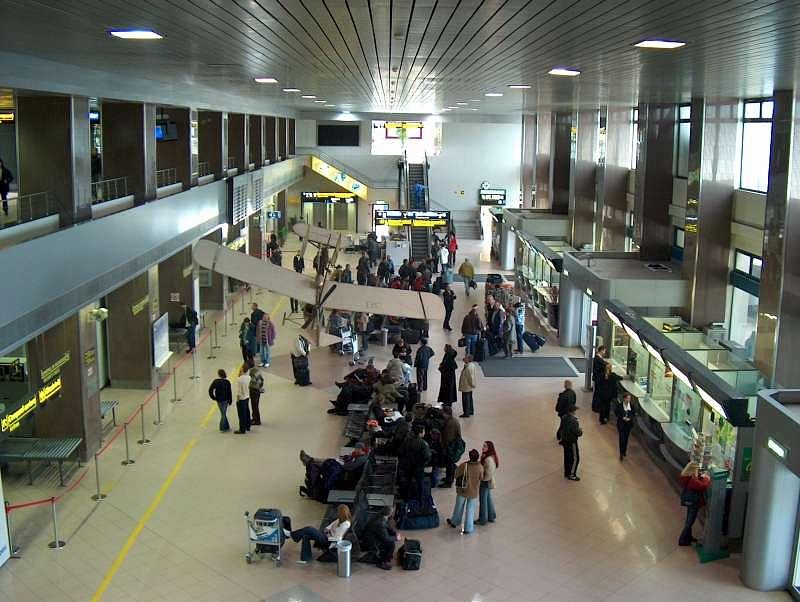 The Bucharest Airports Company, which manages the two airports near the Capital, recorded a turnover of RON 425 million (EUR 113 million) in the first six months of this year, up 10% over the same period of 2017.

The better results came from higher traffic on Bucharest’s airports, the company said. The Henri Coanda International Airport, the biggest in the country, was transited by 6.34 million passengers in the first half of this year, up 7% compared to the same period of 2017 and 29% compared to the first six months of 2016.

The Bucharest Airports Company is controlled by the Transport Ministry and investment fund Fondul Proprietatea holds a minority stake in it.