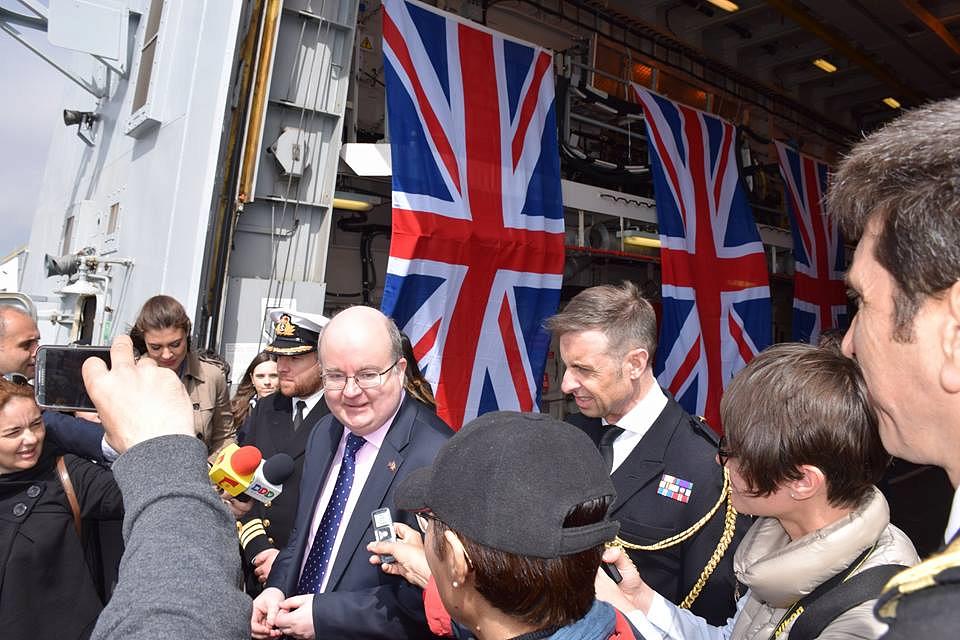 British Ambassador to Bucharest Paul Brummell will join the volunteers who will sleep outside on the night of Friday, October 13, as part of the Sleep Out event marking the World Homeless Action Day.

The Sleep Out event, which will take place at Share Café in Bucharest, is organized by Casa Ioana charity organization.

Other representatives of the British community in Romania will also join the event, including Nigel Bellingham – director of British Council Romania, Charles Crocker – president of the British Romanian Chamber of Commerce, and Ian Tilling – Casa Ioana president.

Through this event, the volunteers aim to draw attention to the situation of homeless people, as well as show their support for the work of the Casa Ioana Foundation, which focuses on helping women and children experiencing domestic abuse and family homelessness.

It is estimated that there are about 5,000 homeless people in Bucharest. Moreover, other people have to live in overcrowded spaces or with friends.

Casa Ioana was founded in 1995. The organization works with women and children experiencing domestic abuse and family homelessness, by providing them with safe temporary accommodation and professional psychosocial support.

World Homeless Action Day is a worldwide collaborative effort that is held on October 10 every year.

Find out more about the Sleep Out event in Bucharest here.